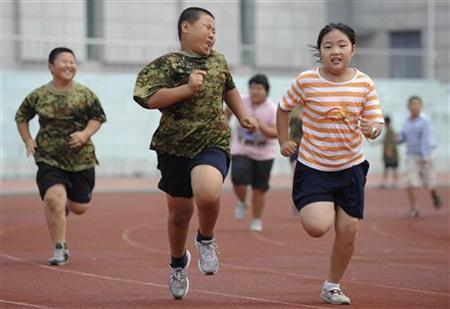 The team said that extra attention should be given to youth who might be harmed by extreme religious thoughts, drugs, and cyber crime.

The team will promote socialist core values and the rule of law, improve drug prevention systems involving schools, families, and the community, and clean up the internet to fight drug and online crime.

Fu Lei, an official with the Cyberspace Administration of China, said that the administration will strengthen controls to prevent youth from becoming addicted to online games.

The administration will curb the spread of the "Blue Whale" game, which incites youth to self-harm and promotes suicide, as well as content involving school bullying and child abuse, said Fu.

The Supreme People's Procuratorate and the Communist Youth League of China have signed a cooperative agreement in this field.