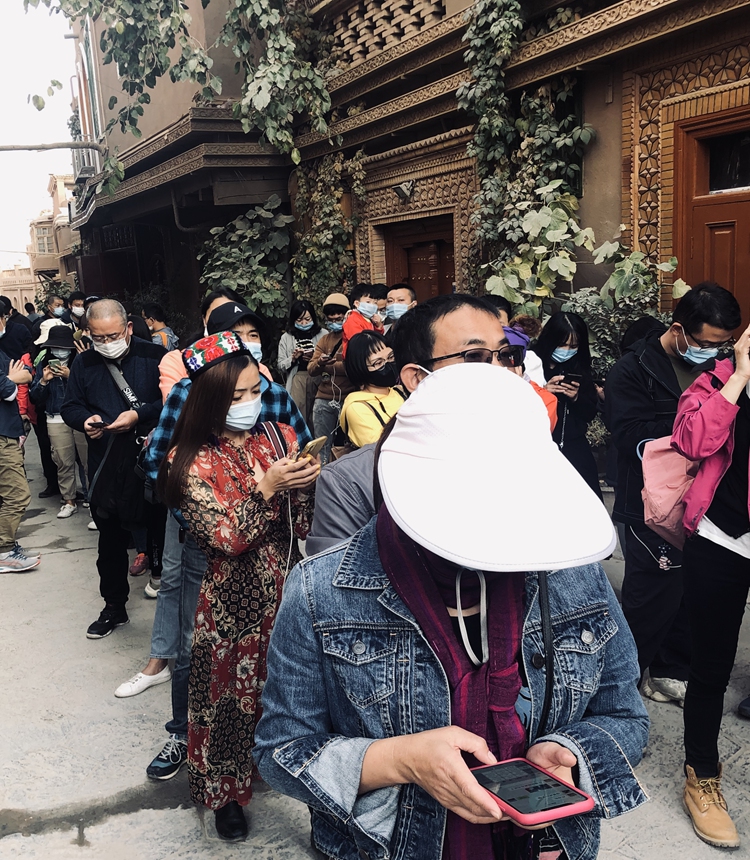 A total of 5 new confirmed cases and 19 new asymptomatic cases of the novel coronavirus were reported in the city of Kashgar in northwest China's Xinjiang Uygur Autonomous Region as of Tuesday afternoon, the local health authority said.

Kashgar has completed a comprehensive nucleic acid testing for over 4.74 million residents in the region by Tuesday. Despite the reported 183 people who tested positive in Shufu County, all others tested negative. The massive testing showed people in other counties and cities tested negative for COVID-19, said a local official at a press briefing on Tuesday.