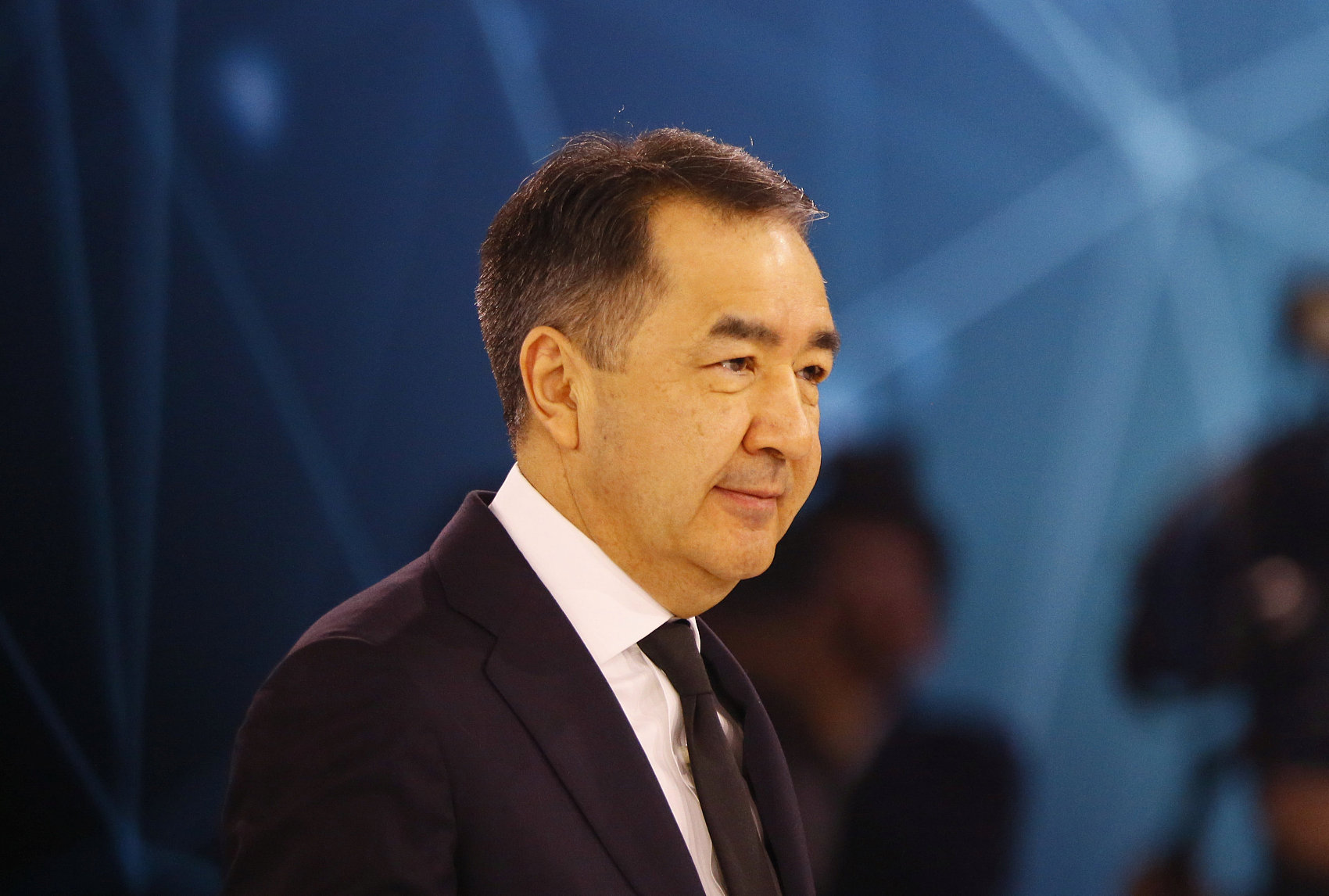 Li and Sagintayev will hold the fourth regular meeting between the prime ministers of the two countries during the visit, Geng added.