"We hope to increase the percentage of Chinese investors to at least 20 percent in the medium term so that Kenya can benefit from advanced manufacturing technology," Makateto said on the sidelines of the launch of the Kenya Investment Policy.

According to EPZA, the zones have been receiving inquiries and delegations of Chinese entrepreneurs who are scouting for opportunities in Kenya's industrial sector.

Makateto added that on average Chinese firms have higher productivity levels as compared to other exporting companies. He revealed that Kenya is also keen to host more Chinese manufacturers because they developed innovative products that can compete favorably in the international markets and hence increase the country's export volumes.

"Our plan is to leverage on Chinese investors to enable us to diversify exports into new markets especially in Asia," he added. 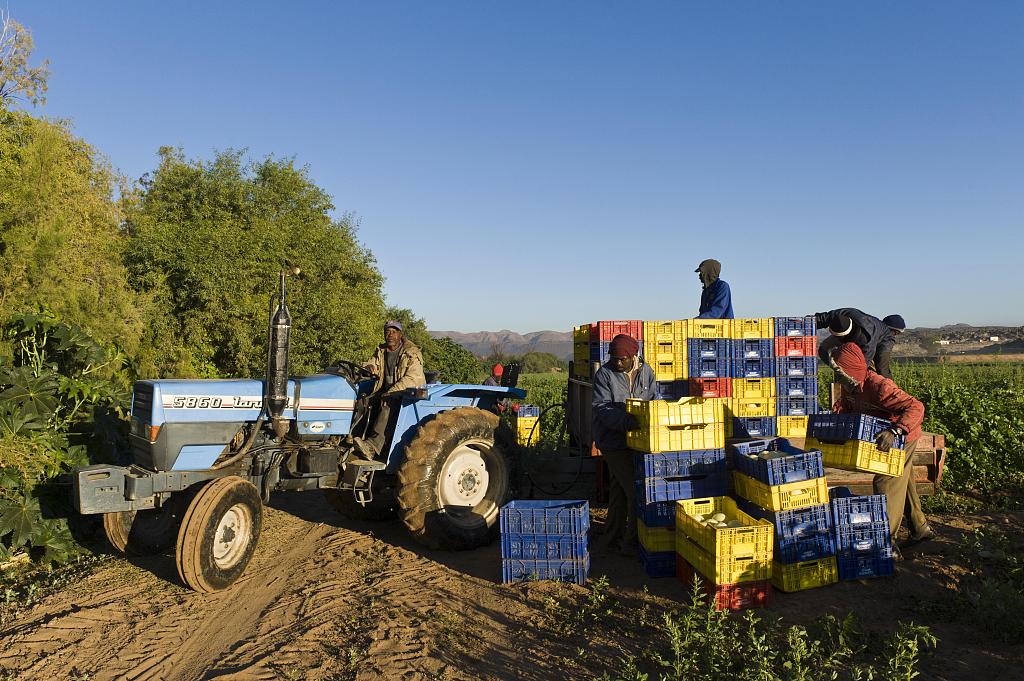