State-owned research institutes should reflect on its management and the way they evaluate and retain talent, Chinese public and media urged, after a rocket engine research institute allegedly sought arbitration to retain a key researcher who quit for a higher paying job. 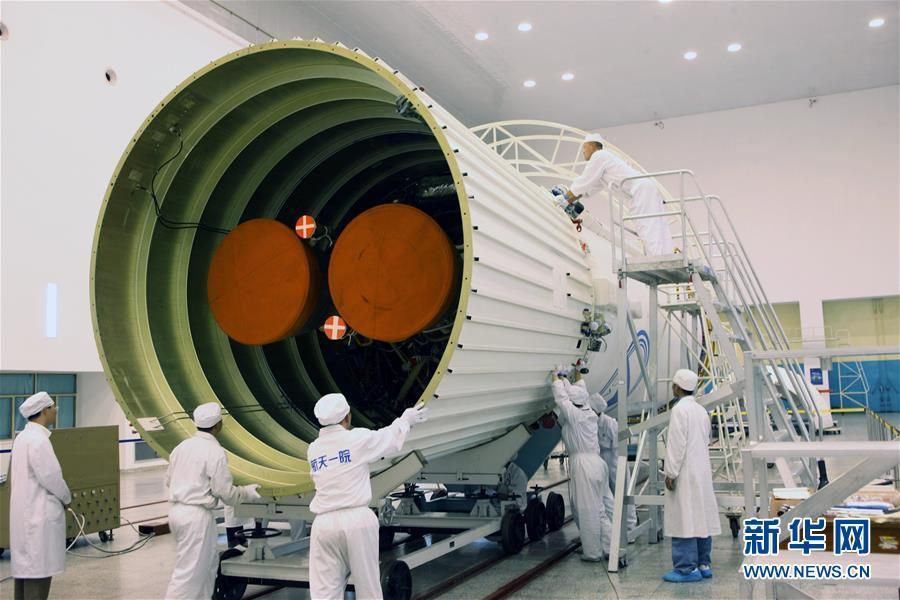 Xi'an Aerospace Propulsion Institute applied for arbitration at a local labor dispute arbitration agency on May 20 in order to retain Zhang Xiaoping, a rocket engine designer, who moved to a private company earlier this year, Beijing Youth Daily reported on Thursday.

The reason the institute applied for an arbitration is that Zhang, who was involved in some national key programs, knows a lot of confidential information and should go through formalities before he quit to ensure that secrets are not released, according to rules. "But he left without going through such a process," a source told The Beijing News on Thursday.

The source also noted the arbitration was handed to a local court.

Online information said that Zhang earned 120,000 yuan ($17,450) a year at the institute, while he could make one million yuan at the private company.

However, the source told The Beijing News that Zhang's salary at the institute was "definitely more than that."

The institute declined to comment when reached by Global Times.

"As long as it is legal, it is good for researchers at State-owned institutes to work for private companies where their research findings can be converted into products," a research fellow at the Chinese Academy of Sciences, who refused to be identified, told the Global Times on Thursday.

However, State-owned research institutes should reflect on how they evaluate talent and management style, which could have lead to a brain drain, he said.

If the case involves a national secret, Zhang would be asked to return to the institute, the source said.