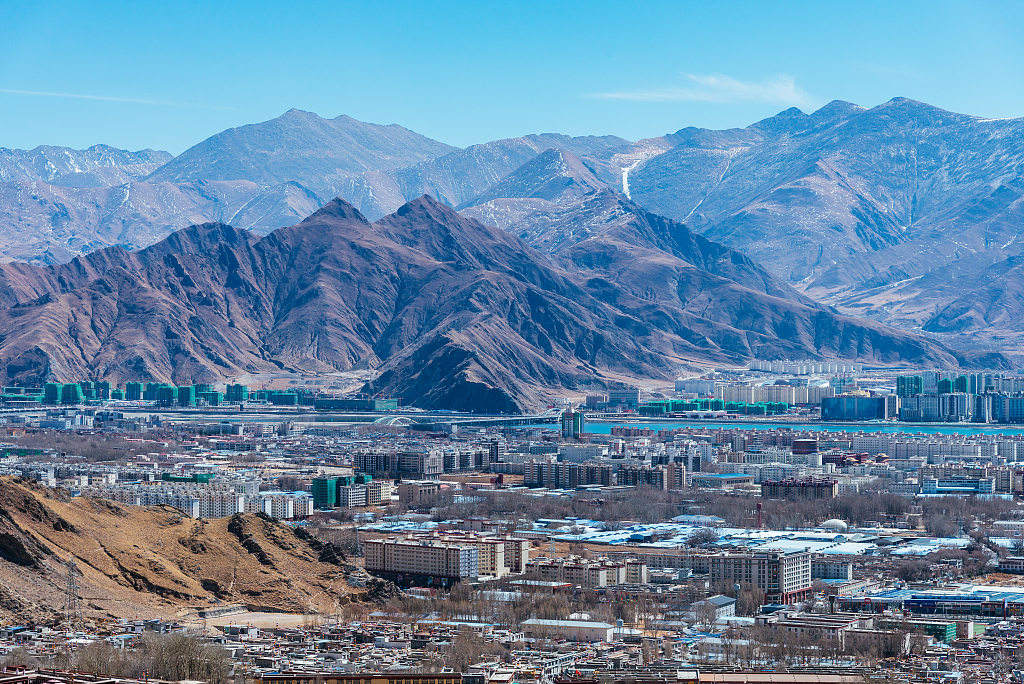 The Bukamu Tunnel, located in Milin County of Nyingchi, is 9,240 meters long with an average elevation of 3,100 meters above the sea level. It is also the 37th tunnel being finished, leaving just 10 tunnels to be completed by the end of the year.

Over 3,000 rock bursts were counted during the construction of the tunnel, while the oxygen level inside was merely 19 percent that of the plain areas, said Wang Shucheng, director of the project.

The Lhasa-Nyingchi railway is 435 km long, 75 percent of which are bridges and tunnels. It is expected to be completed in 2021.