A Chinese student has allegedly been abducted in Sydney, Australia and his kidnappers are demanding ransom in bitcoin, according to the Nanfang Metropolis Daily.

Last Friday, University of Technology Sydney freshman Ye Jingwang, 20, sent a message to his father asking for an email address where his school can send files. Ye's father gave him an address and asked him about how he was doing but got no reply.

On Saturday, the father received a video from Ye's WeChat account claiming the kidnappers have Ye, who appeared to have blood stains on his blind folded face and told his father in the video "Dad, they ask you to cooperate with their boss."

The suspected kidnappers later sent an email to Ye's father demanding 80 bitcoins (worth 820,000 US dollars) for ransom. 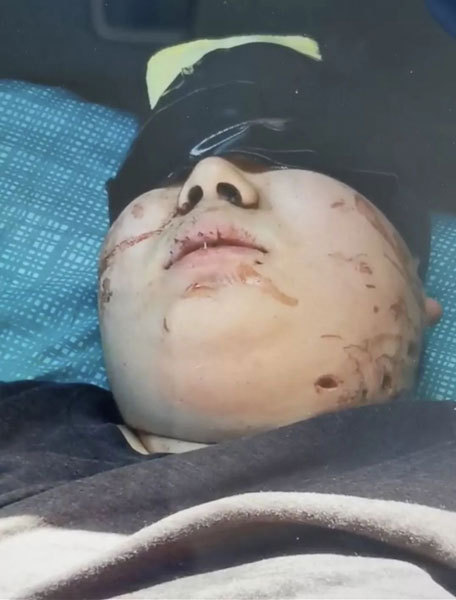 Ye's father is seeking help from the police and Australia's NGO AEAAI.

AEAAI said it cannot yet confirm the authenticity of the video.

The NGO's president Liu Huifeng told the Nanfang Metropolis Daily that police have not ruled out the possibilities of a scam or a "virtual kidnapping."

Liu said Ye's family are applying for their Australian visas.

Virtual kidnapping is a new type of fraud that targets Chinese students who study overseas. Victims are usually forced to appear in hostage videos so scammers can extort money from their parents, according to the Telegraph.

Similar cases have been reported in the UK and Canada.

The Chinese embassy in London and China's Consulate-General in Adelaide have both issued warnings about such scams.