CHINA Kingsoft Office says US ban will not affect development

Kingsoft Office says US ban will not affect development 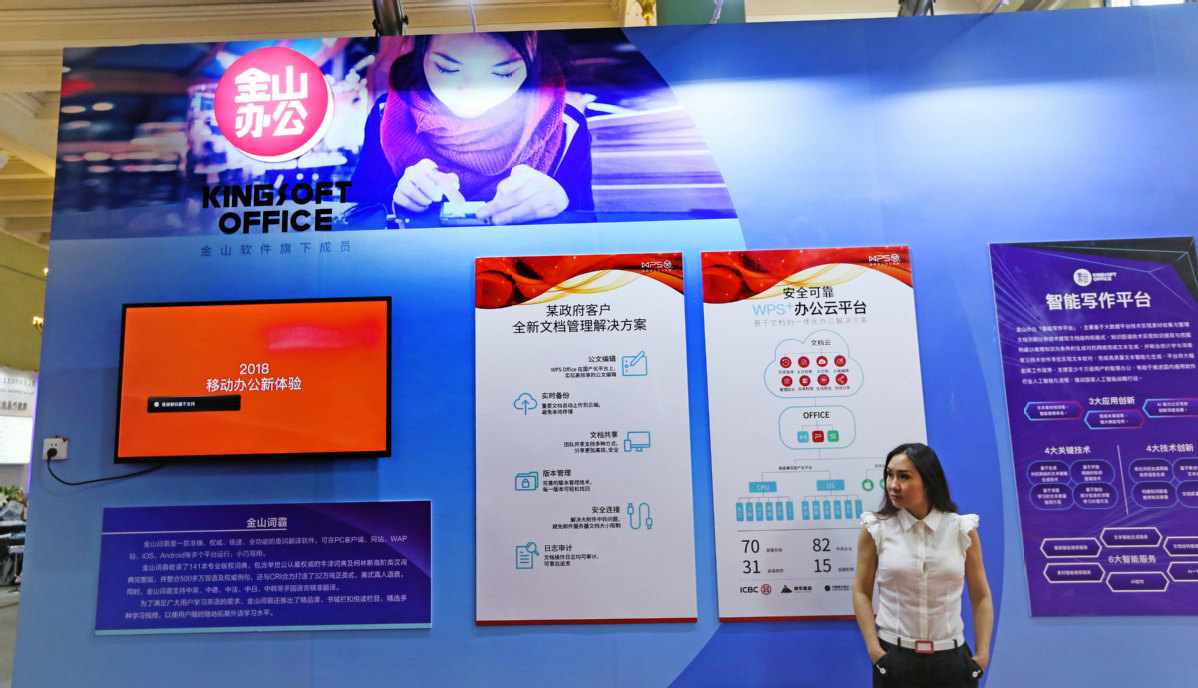 A visitor stands next to a Kingsoft billboard during an exhibition in Beijing. (Photo: China Daily)

Kingsoft Office, a Chinese software and internet service provider, said on Wednesday the US government's ban on its WPS Office software will not have substantial impact on its development in the short term.

The comments came after US President Donald Trump signed an order banning US transactions with eight Chinese software apps, including WPS Office.

Kingsoft Office said in a statement WPS Office has more than 100 million users in overseas markets and most are using the software for free. It only involves a small amount of advertising business.

The company also said it has been developing its own office software code technology for more than 30 years, which are not based on external open-source technologies or technologies authorized from US companies. The company maintains relative technical independence.

"The company continues to pay attention to overseas markets and is also reviewing the possible consequences of the US government order to clarify its possible impact on the company. We will release further announcements in due course," Kingsoft Office added.