Former U.S. Secretary of State Henry Kissinger has said that ping-pong diplomacy now reflects hope for the future of China-U.S. ties as the two countries have significant differences on major issues. 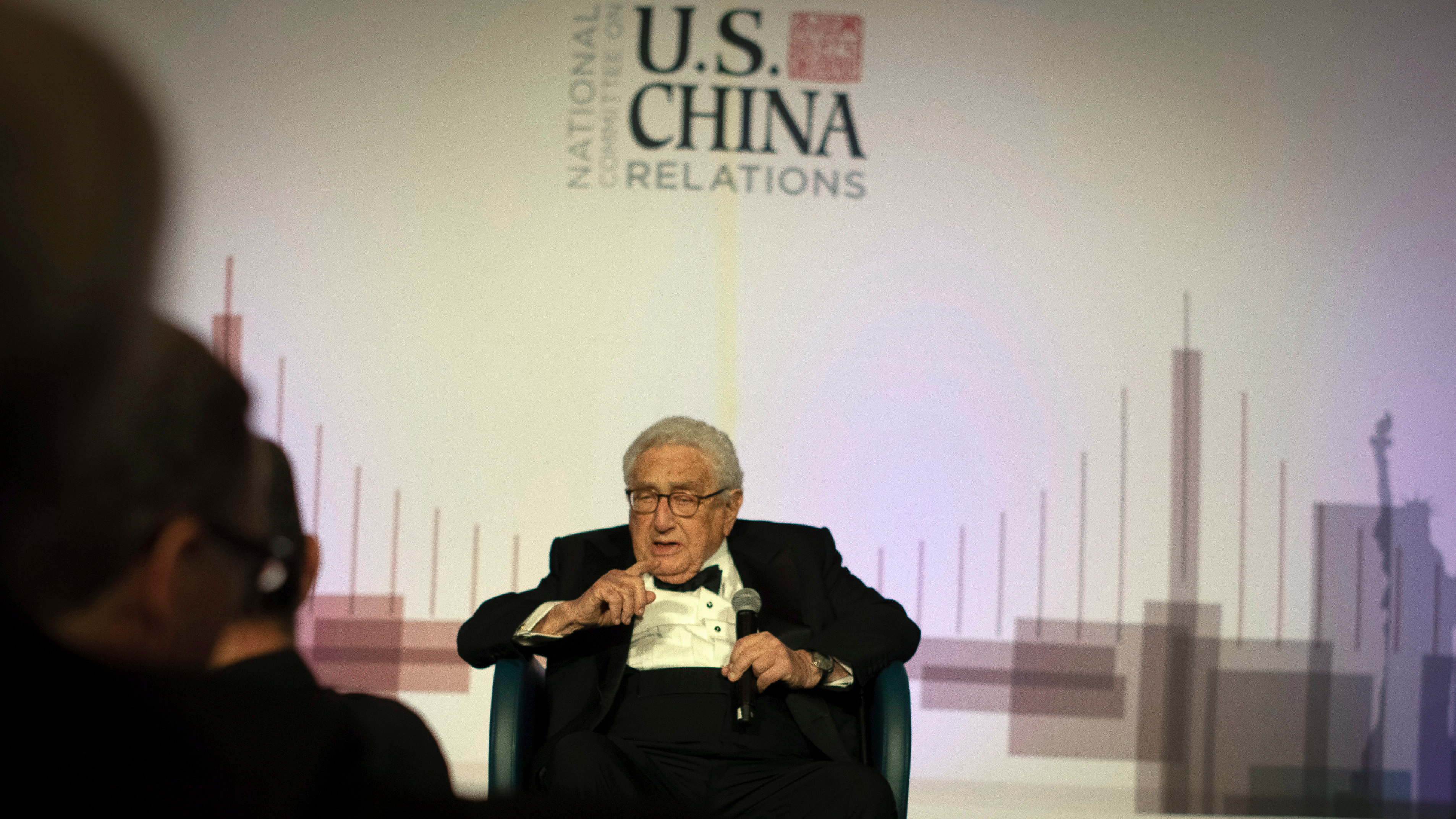 "It is that peoples of China and the U.S. can reach an understanding about the importance of the two countries in the world pattern and economy," he said during a video speech on Saturday at an event in Beijing commemorating the 50th anniversary of ping-pong diplomacy between China and the U.S.

Ping-pong diplomacy refers to the sporting initiatives that broke the ice after two decades of estranged Sino-U.S. relations and eventually led to the normalization of bilateral ties in the 1970s. At the conclusion of the 31st World Championships in Nagoya, Japan and at the invitation of the Chinese table tennis team, the U.S. table tennis team arrived in China on April 10, 1971, the first American group to visit since the founding of the People's Republic of China in 1949.

The Chinese team paid a return visit the following year.

Kissinger said that the invitation from the Chinese side was sudden and it was learned later that the decision was made right before the Chinese team returned home from Japan.

He added that ping-pong diplomacy was a remarkable event to commemorate. The significance of the event, Kissinger said, is that it reminds people that small steps are needed to formulate a big decision.