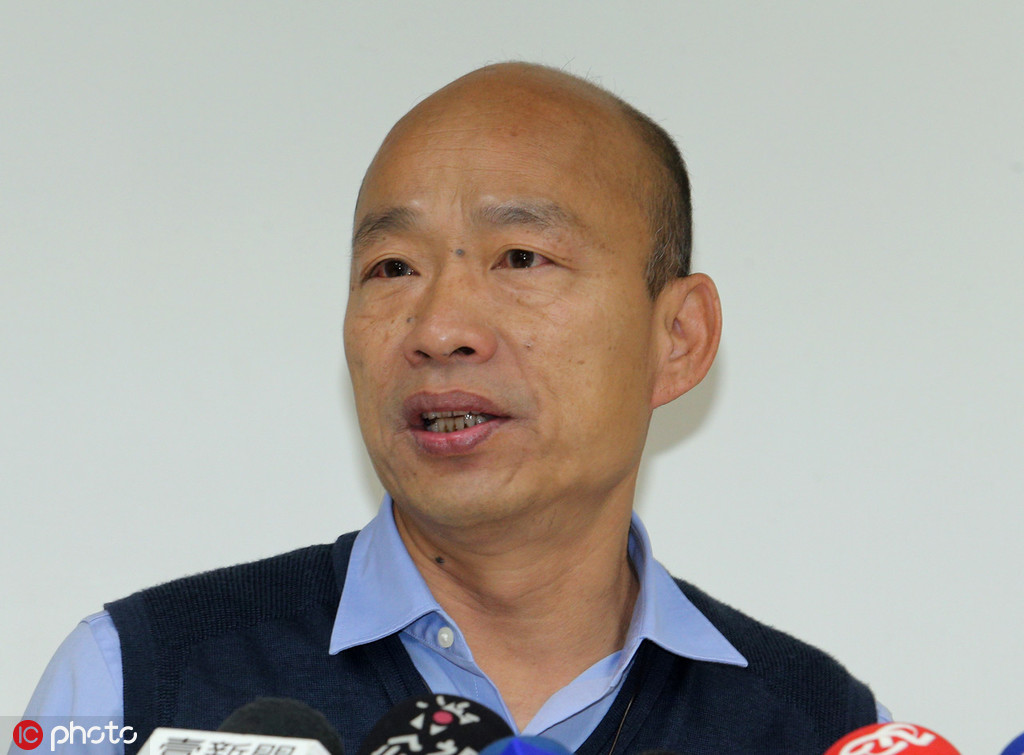 This means the reelection of Democratic Progressive Party candidate Tsai Ing-wen as Taiwan leader, who won the most votes in Saturday's election, followed by Han.