Knifeman killing two pupils in Shanghai under arrest for murder 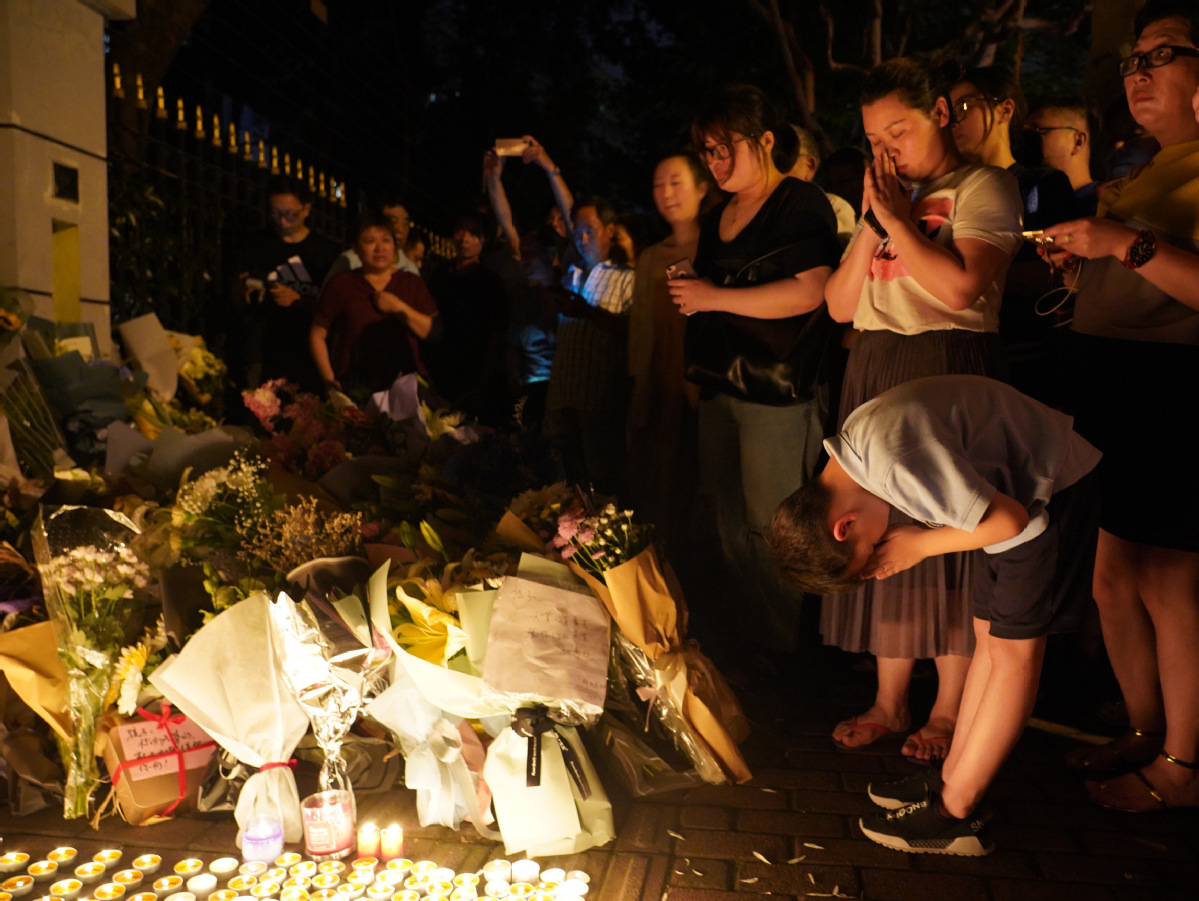 A young boy bows to show his respect to the victims of the knife attack. [Photo by Gao Erqiang/chinadaily.com.cn]

The man who stabbed to death two students near a primary school in Shanghai has been approved for arrest for intentional homicide. The Shanghai People's Procuratorate's ordered the arrest of  Huang Yichuan, 29, who mounted the attack outside a primary school in which two others were also injured on Thursday.

The man had been jobless and depressed and carried out the attack for getting even with society.

Huang left the hotel and took a bus to Shanghai World Foreign Language Primary School, looking for an opportunity to commit the crime. At round 11:23 am after school, he followed people out of the gates and attacked 3 students and one parent, before being overpowered by the police, school guards and onlookers. 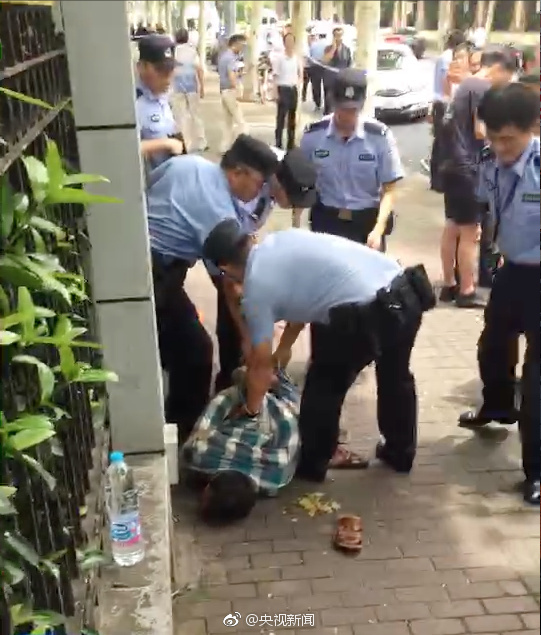