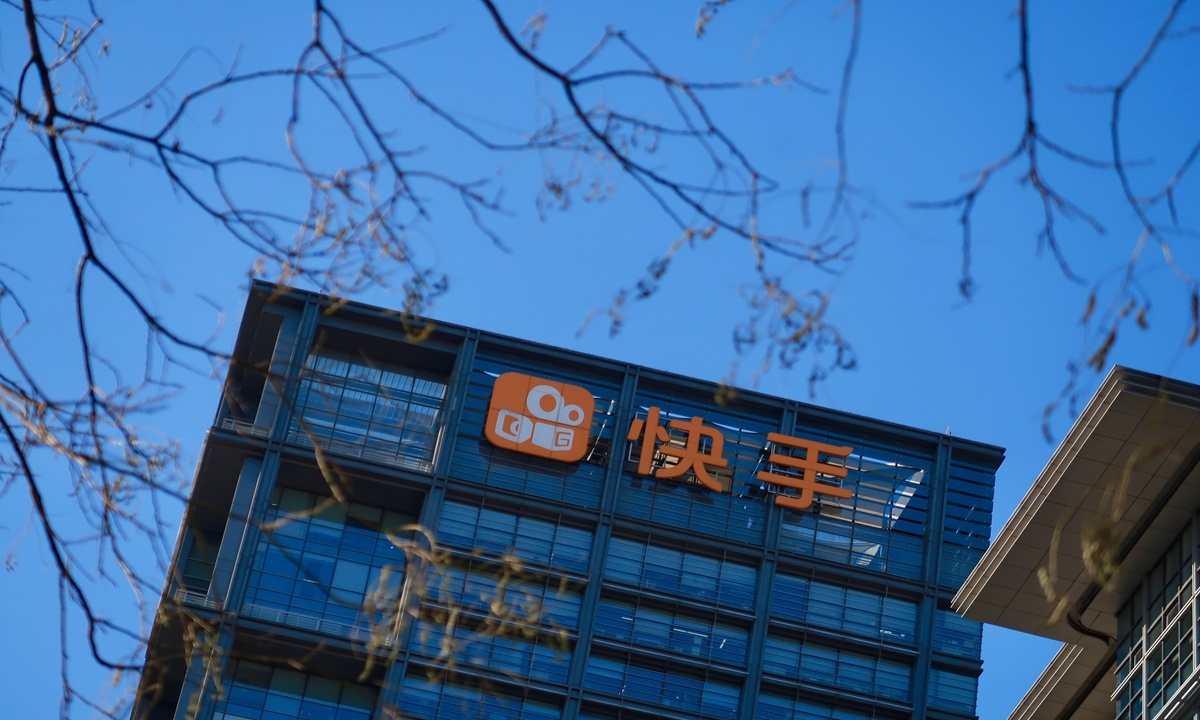 Chinese short video platform Kuaishou, backed by internet behemoth Tencent, announced on Thursday the revocation of its overtime practice that entitles its employees to fewer weekly rest days starting on July 1, amid an emerging shift away from the predominant overtime work culture adopted by Chinese internet startups.

Effective next month, Kuaishou will bid farewell to the alternation of a "big week" with two days off and a "small week" with only one day off, a prevailing practice among local internet companies, according to media reports.

Its employees would work extra hours in accordance with actual needs and they would be paid overtime - double pay for work on weekends and triple pay for work during statutory holidays, according to the company, which is also the main rival of Douyin, the Chinese version of ByteDance's TikTok.

The alternating overtime is best known for its practice in ByteDance. Kuaishou, for its part, began to trial such a change in January.

A workshop affiliated with Tencent's Interactive Entertainment Group reportedly unveiled an overhaul of its overwork management mechanism beginning on June 14, which sets 6 pm as the end of the work day every Wednesday and 9 pm as the deadline to leave the office on other weekdays. Two rest days would be guaranteed on weekends, according to the workshop.

An internal survey was purported to have been done by ByteDance as regards the removal of the weekly alternation. Interestingly, results of the survey showed that one-third of the respondents are not in favor of the change, as such a practice could mean higher overtime pay at the stressful yet high-yielding short video platform.