Kunshan, a county-level city in Suzhou, Jiangsu province, saw its total industrial output value exceed 1 trillion yuan ($153 billion) in 2020, making it the first of its kind to join the 1 trillion yuan club. 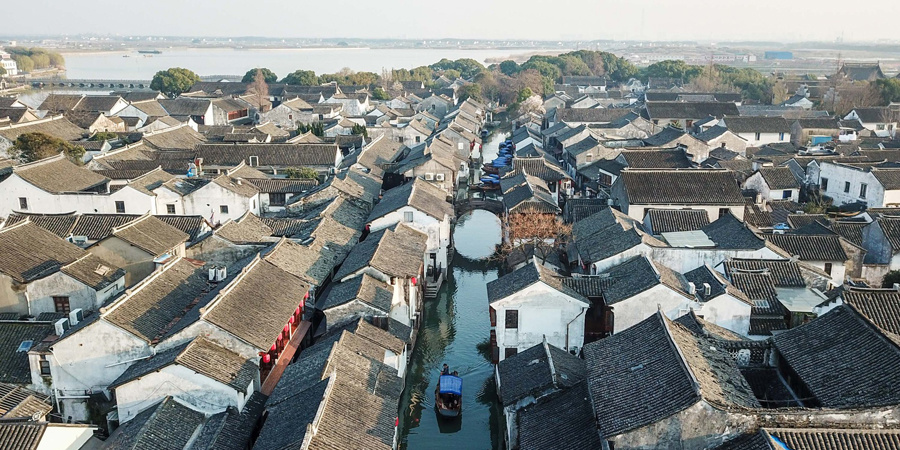 The output value of its high-tech and emerging industries accounted for 47 percent and 51 percent of the total industrial output value respectively, according to data from Kunshan's publicity department.

Revenue from the information transmission, software and information technology services industries increased by 51.9 percent from one year earlier amid a strengthened economic recovery.

Dubbed "China's most advanced county", Kunshan has remained in first place on the list of China's top 100 counties for more than 10 years.