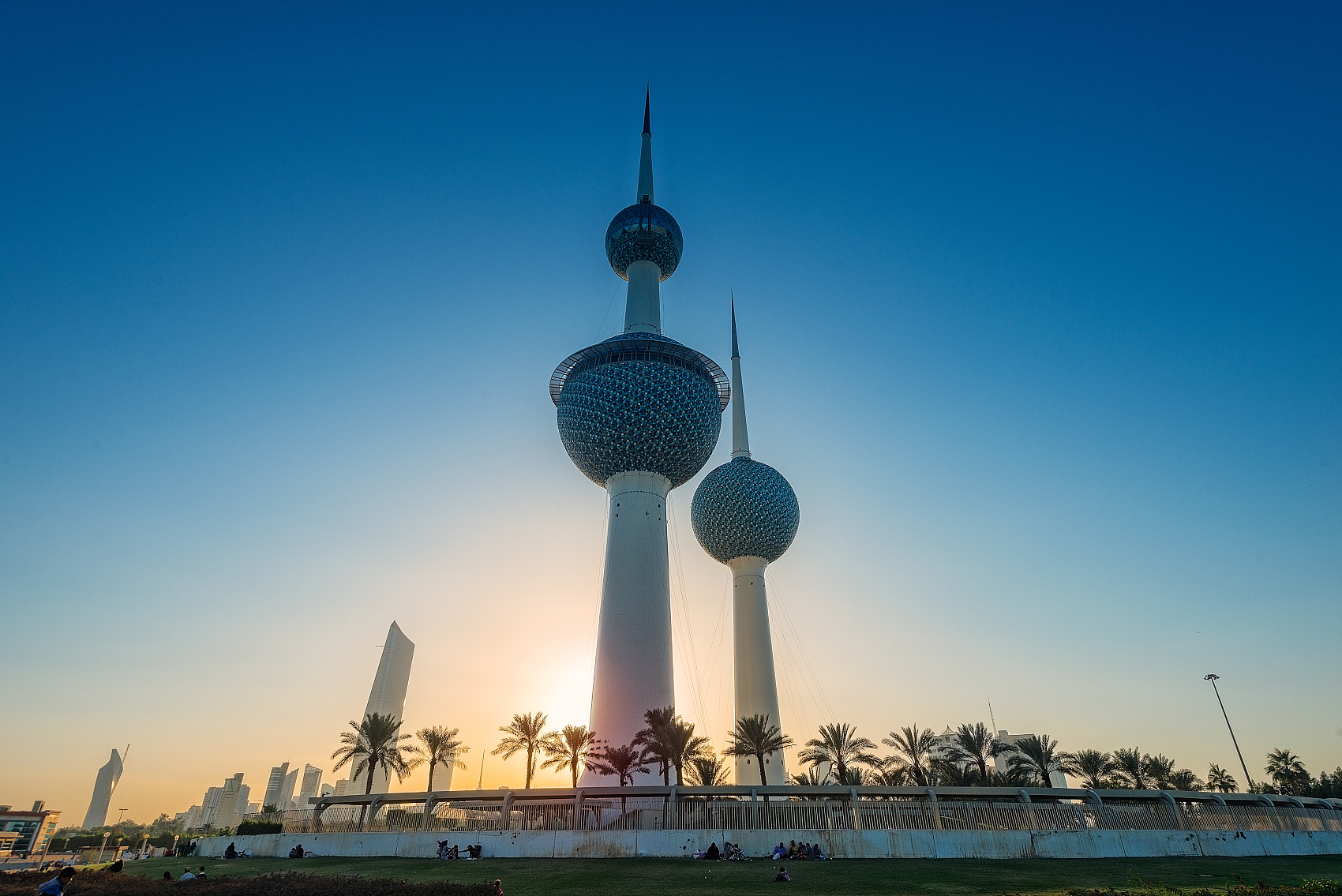 According to a statement of the center, its establishment was authorized by the Chinese Embassy in Kuwait to provide superior Chinese visa service.

Its main services include receiving visa applicants, visa delivery, releasing visa information and so forth. Online appointment and form filling service will be available in the future, the statement said.

Zhao Liang, charge d'affaires of the Embassy of China in Kuwait, said at the center's opening ceremony that China and Kuwait have maintained long-term friendship, noting that cooperation between the two countries has been developing rapidly in recent years.

After the state visit to China by the Kuwaiti Emir, Sheikh Sabah Al-Ahmad Al-Jaber Al-Sabah, in July this year, he said, two sides agreed to establish strategic partnership between the two countries to inject new impetus into bilateral ties and open up new prospects in the new era.

In order to better implement the consensus of the leaders of the two countries, facilitate the exchange of personnel and improve the visa services, the embassy decided to authorize the establishment of the visa center in Kuwait, Zhao said.

Anas Shaheen, deputy assistant minister for consular affairs in the Ministry of Foreign Affairs of Kuwait, said that the establishment of the center indicates the rapid development of relations between Kuwait and China.

"We hope that the center will promote exchanges between the two peoples," he said.