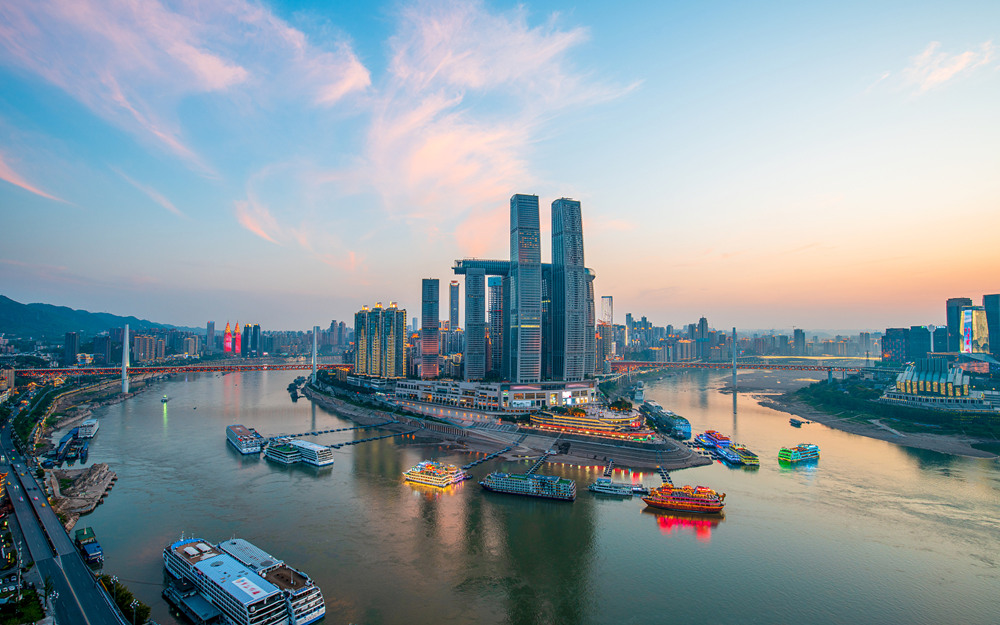 The new freight service is estimated to take about 10 to 14 days to reach Yangon, cutting the logistics time by more than 20 days compared to the traditional route that goes to eastern coastal cities via the Yangtze River and then out to sea, according to the corridor's operator.

By the end of last year, destinations that can be reached via the corridor had been expanded to 315 ports in 107 countries and regions worldwide.