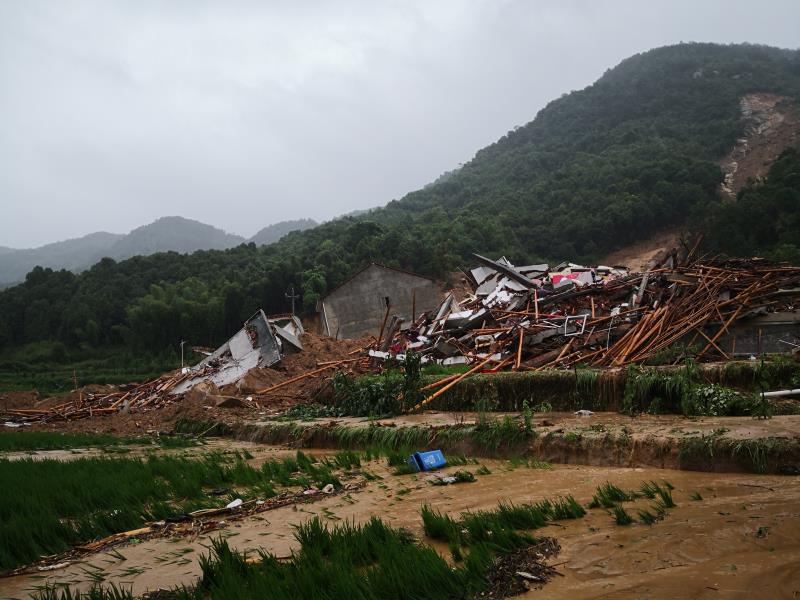 A torrential rain battered the county where the landslide occurred, said the local government.

Rescuers have evacuated more than 40 other villagers and are still working to save those who are trapped.

The province has endured six rounds of rainstorms since early June, killing at least two and affecting nearly a million people. 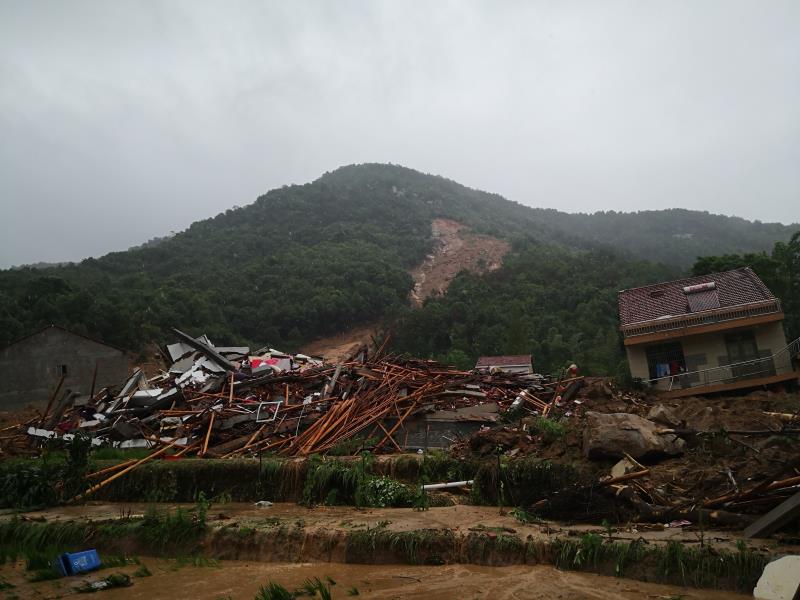 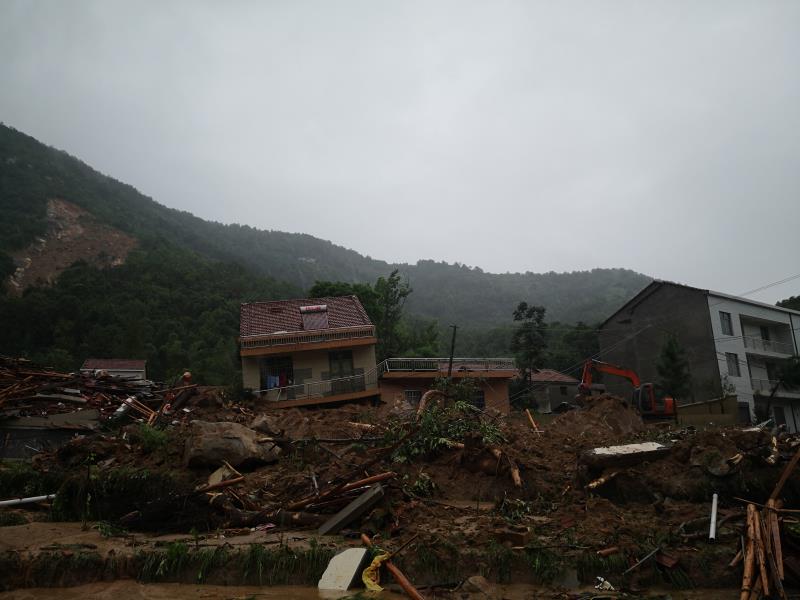