SYDNEY, June 16 (Xinhua) -- More than 60 percent of Australians believed that their country should continue to try to build strong connections and ties, and have a strong relationship with China, showed an annual public opinion poll released Wednesday. 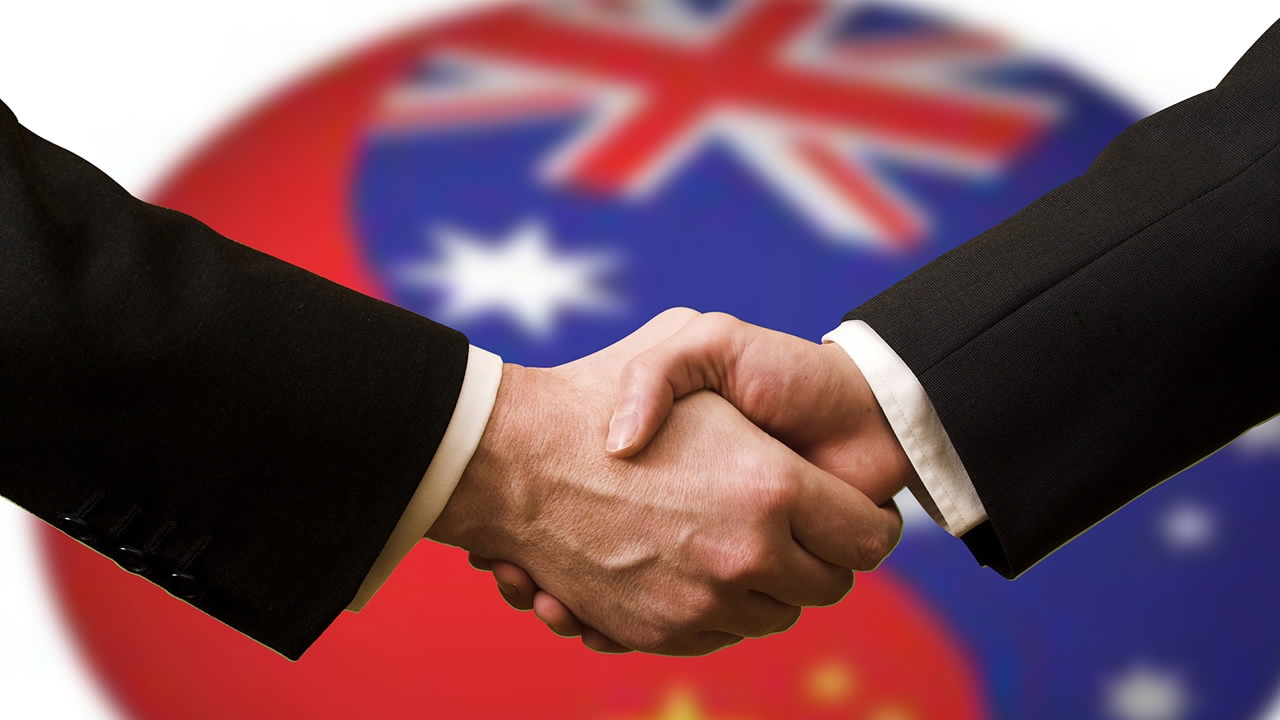 More than 60 percent of Australians believed that their country should continue to try to build strong connections and ties. (Photo: CFP)

In the online survey conducted by the Australia-China Relations Institute (ACRI) and the Center for Business Intelligence & Data Analytics at the University of Technology Sydney, 61 percent of the 2,000 completed respondents said Australia needs to build strong ties with the Asian country, and 74 percent expressed concerns about the current relations.

However, Australians were not optimistic about the short to medium-term prospects for improvement of the bilateral relationship, with 27 percent, or just over one-quarter, respondents thought the relationship would improve in the next three years, the pollster concluded.

Elena Collinson, ACRI senior project and research officer, told Xinhua that the results painted a complicated picture of the public opinion, highlighting that beliefs on many issues were not particularly clear-cut.

"Australians are clearly still trying to make sense of this period of tumult and understand a constantly evolving strategic situation," she said.

"Australians remain broadly supportive of continuing to forge strong ties with China despite being clearly concerned about a number of dimensions of the relationship at the same time," she noted. 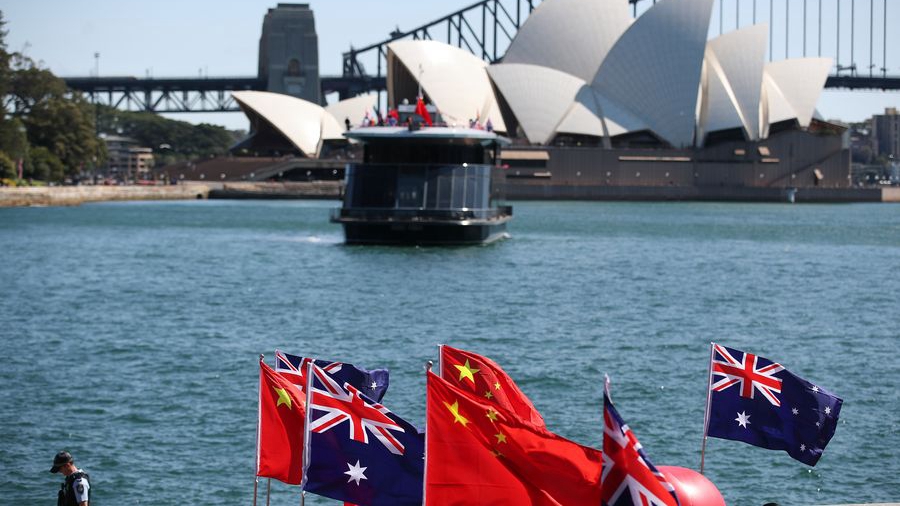 The Chinese and Australian national flags on a celebration event in Sydney, Australia, September 8, 2019. (Photo: Xinhua)

As for the trade and economic relationship, about 63 percent noted that "without close engagement with China, Australia would not be as prosperous as it currently is."

"Despite tensions, there remains some goodwill and support for building stronger bilateral ties with China and for working cooperatively in multilateral fora," Collinson said.