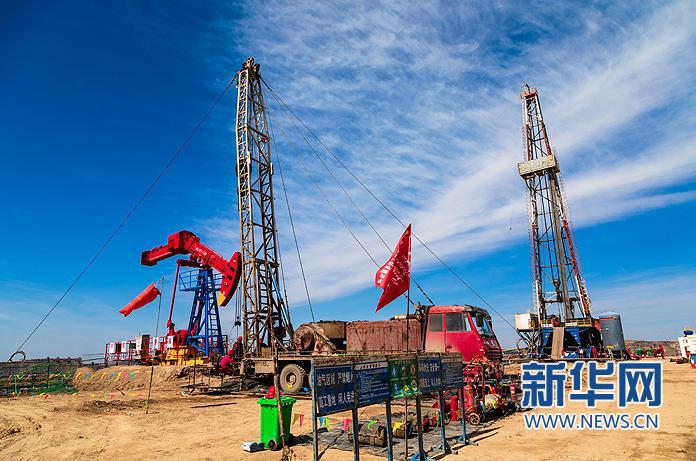 A big addition of 1 billion tons of geological reserves to the oil field in Qingcheng, Northwest China's Gansu province, will help significantly wean China off its reliance on oil imports to safeguard the country's energy security in the near future, industry people said.

PetroChina Changqing Oilfield Company, a regional branch company of China's top oil and gas producer PetroChina, announced earlier this month that it had discovered new geological reserves of 1 billion tons of oil from shale oil resources at its Qingcheng oil field in the Ordos Basin, among which 358 million had been proved.

While last year, China's crude oil production was 189 million tons, a 1.3 percent decline compared with the same period in 2017, according to an annual report by the China Electric Power Planning and Engineering Institute.

The country's refined oil consumption last year was 325 million tons, up 6 percent from the previous year, according to the National Development and Reform Commission.

Lin Boqiang, head of the China Institute for Studies in Energy Policy at Xiamen University, said the new discovery boosts the industry's confidence in domestic oil reserve detections, which is very important for national energy security.

The company also said Qingcheng oil field has been stepping up drilling wells since 2017. To date, it has completed the drilling of 216 horizontal wells, among which 100 oil wells have been put into use, with daily crude oil production reaching 1,464 tons.

The company will finish drilling 255 horizontal wells by the end the year, forming an annual crude oil production capability of 1 million tons.

By the end of 2025, annul crude oil production capability at the oil field will hit 5 million, the company said.