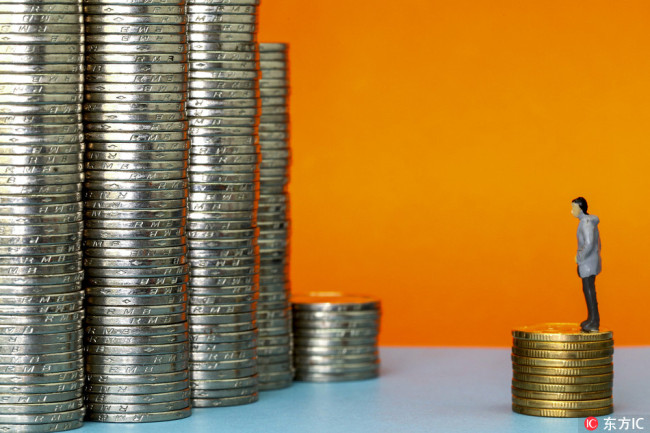 A large-scale tax reduction and more positive financial policies are underway, according to Liu Kun, Minister of Finance of China. (Photo: IC)

According to Liu Kun, more positive financial policies are underway with focus on four aspects, including large-scale tax reduction for enterprises, strengthened development on weak links in society and economy, stimulating consumption, and spending more financial income on ordinary people.

According to Liu Kun, it is expected that taxes of 1.3 trillion yuan are to be reduced under the more positive policy. The 1.3 trillion yuan tax reduction can be realized by policies made at the beginning of 2018 and other economy development and technology creation measures.