BEIJING, Jan. 11 (Xinhua) - China is mulling tax reductions on a larger scale this year to bring down the burden on the real economy and improve market confidence, Minister of Finance Liu Kun has said. 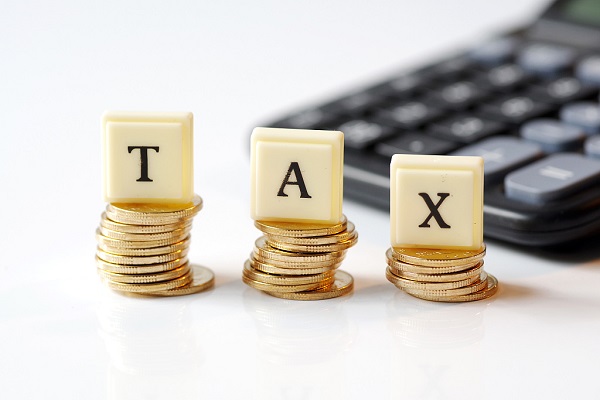 Liu said in an interview on Thursday that the tax cut in the pipeline would be inclusive, simple and practical, and be implemented at an early date.

His remarks came on the heels of a new batch of tax breaks for small and micro firms, which comprised of lower tax rates, higher tax thresholds and favorable policies for investors of tech startups.

"Some 17.98 million businesses in China are covered by the inclusive tax reduction, accounting for more than 95 percent of the total corporate taxpayers and with 98 percent of them privately owned," Liu said.

With intensive tax breaks, China is estimated to save a total of 1.3 trillion yuan (nearly 200 billion U.S. dollars) for market entities in 2018, outshining similar moves by any other countries in terms of scale and ratio to GDP.

"The fiscal expenditure will be improved moderately according to the economic situation and demand, and there will be a relatively substantial increase in the issuance of special-purpose local government bonds to support projects under construction and fix shortcomings," Liu said.

Liu denied concerns about massive stimulus and stressed that the measures were counter-cyclical, aimed to strike a balance between stable growth and risk prevention, and would be more market-oriented and law-based.

China has assigned 1.39 trillion yuan worth of bonds to local governments, which Liu said would be used to finance the development of poor areas and major projects of railways, water conservation and rural revitalization.