CHINA Largest private rocket will be launched in 2021

Largest private rocket will be launched in 2021 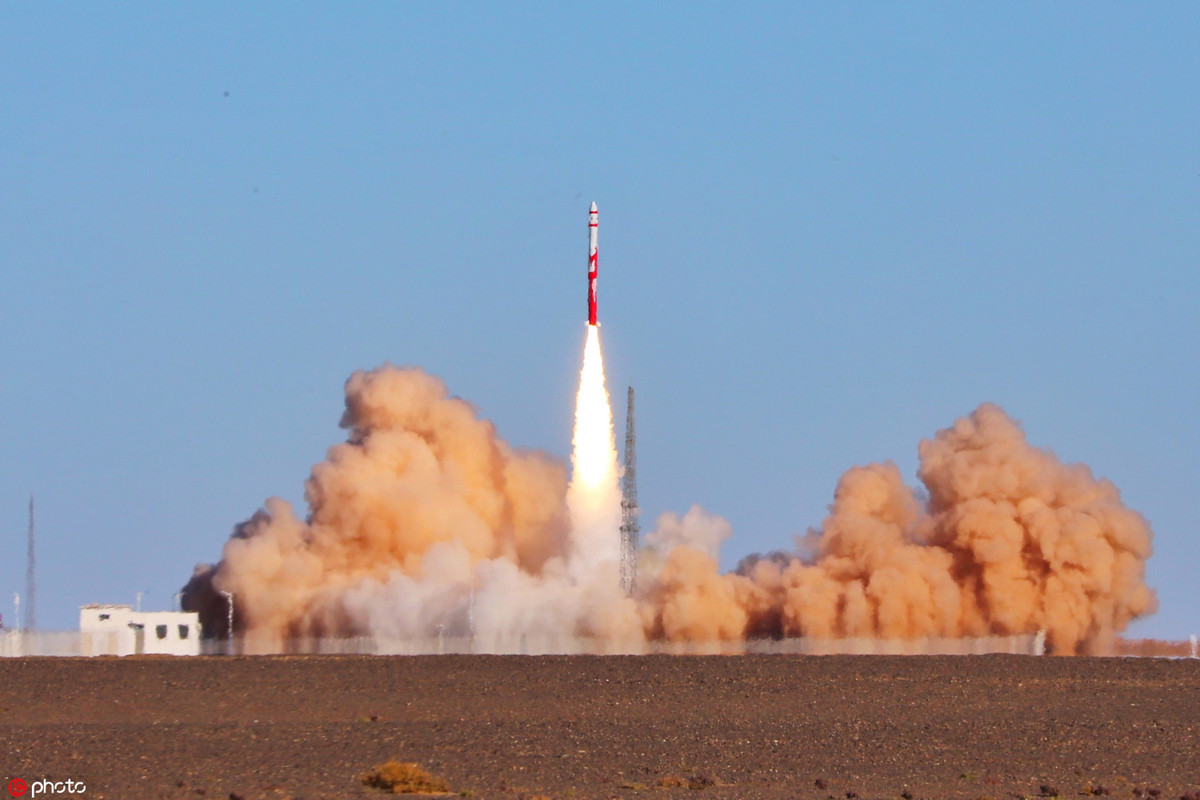 China's largest and most powerful private carrier rocket is scheduled to make its maiden flight next year, according to its developer.

The ZQ 2 liquid-propellant, medium-lift rocket is now under development at LandSpace in Beijing, one of the leading private rocket makers in China, and several parts to be used on the rocket have been manufactured and delivered, according to a statement from LandSpace.

By the end of August, two models of engines that will power the rocket had finished several rounds of ignition tests, the company said on Tuesday.

According to the company, the 49.5-meter ZQ 2 will have a diameter of 3.35 meters－the same as those of most of China's Long March-series rockets, and a liftoff weight of 216 metric tons. It will be propelled by LandSpace's TQ-12 methane rocket engine, the first of its kind in China.

Compared with traditional types of rocket engines that can function only once, a methane engine is reusable and more environmentally friendly.

Before LandSpace, only the United States' SpaceX and Blue Origin had begun development and testing of such a machine.

The ZQ 2 will be capable of placing a 4-ton satellite into a sun-synchronous orbit－about 500 kilometers above the Earth－or a 6-ton satellite to a low-Earth orbit with an altitude of 200 km.

The rocket's debut mission will ferry several small satellites or payloads to a sun-synchronous orbit, LandSpace executives have said, noting some domestic and foreign firms have reached out to the company with interest in the vessel.

To fund the ZQ 2 program, LandSpace raised 1.2 billion yuan ($175 million) in its latest round of financing from more than 10 government and private equity funds, achieving the largest-ever fundraising event in China's private space industry.

Within the past 12 months, the company raised a total of 1.8 billion yuan from domestic investors, said Zhang Changwu, founder and CEO of LandSpace.

"We will seize the opportunities offered by the large-scale deployment of satellites and invest more resources to improve our research and development capability on methane-propelled rockets," he said.

Zhang said mass production of the ZQ 2 and its engines will begin in the near future at LandSpace's Huzhou plant in Zhejiang province, the first privately owned carrier rocket factory in China and the largest of its kind in Asia.

The Huzhou facility will be able to produce about 15 ZQ 2 rockets and 200 TQ-12 engines per year starting in 2022, according to Zhang.