CHINA Last year's turmoil will not repeat in HK: experts

Last year's turmoil will not repeat in HK: experts 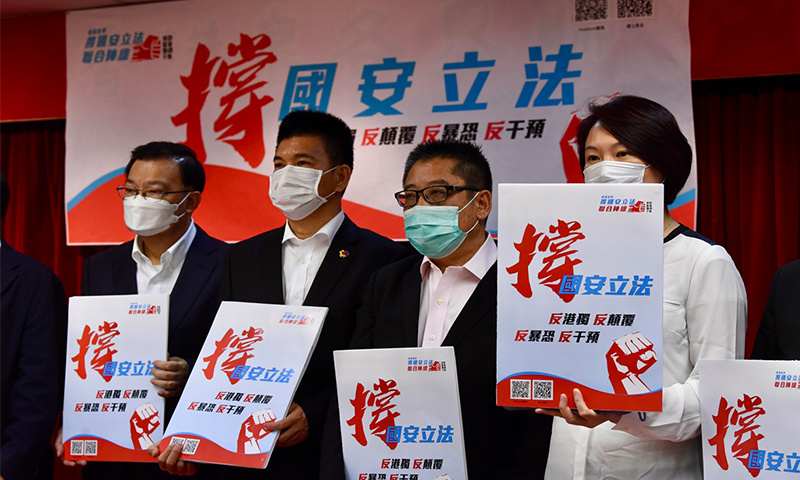 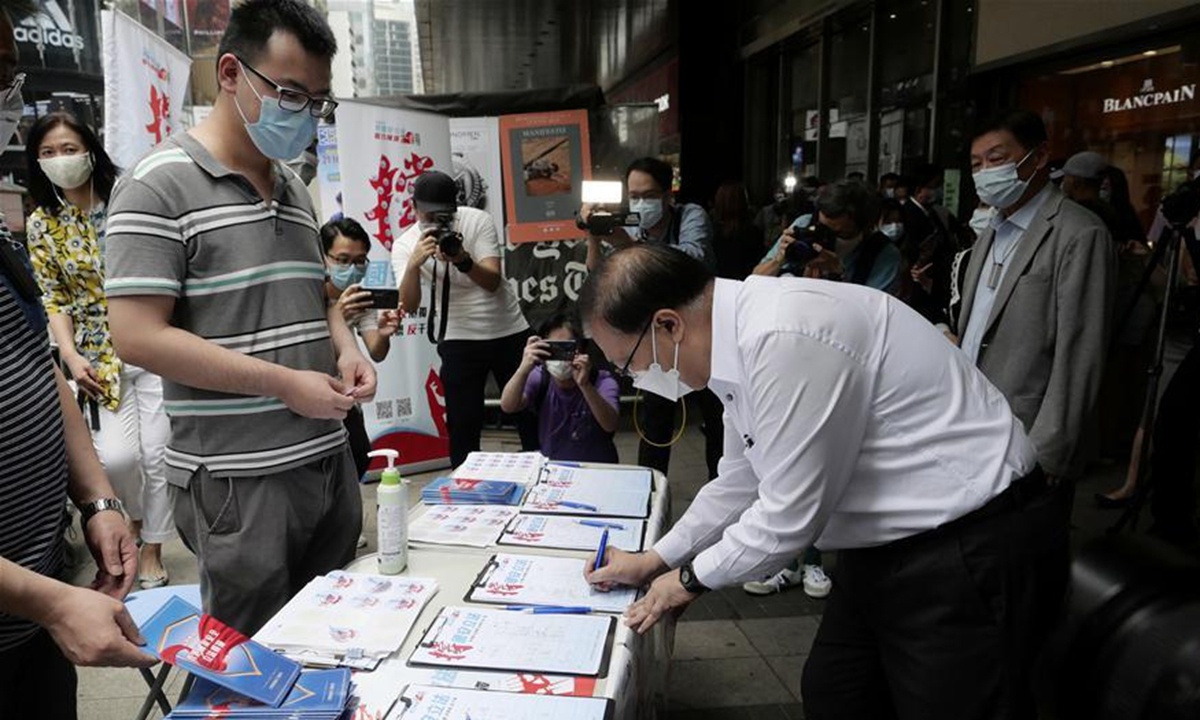 Tam Yiu-chung, a member of the National People's Congress Standing Committee, signs a petition in support of the national security legislation at a street stand in Hong Kong, south China, May 29, 2020. (Xinhua/Wang Shen) 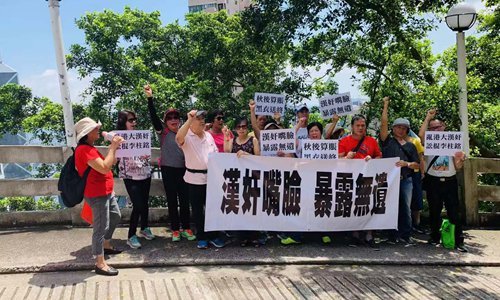