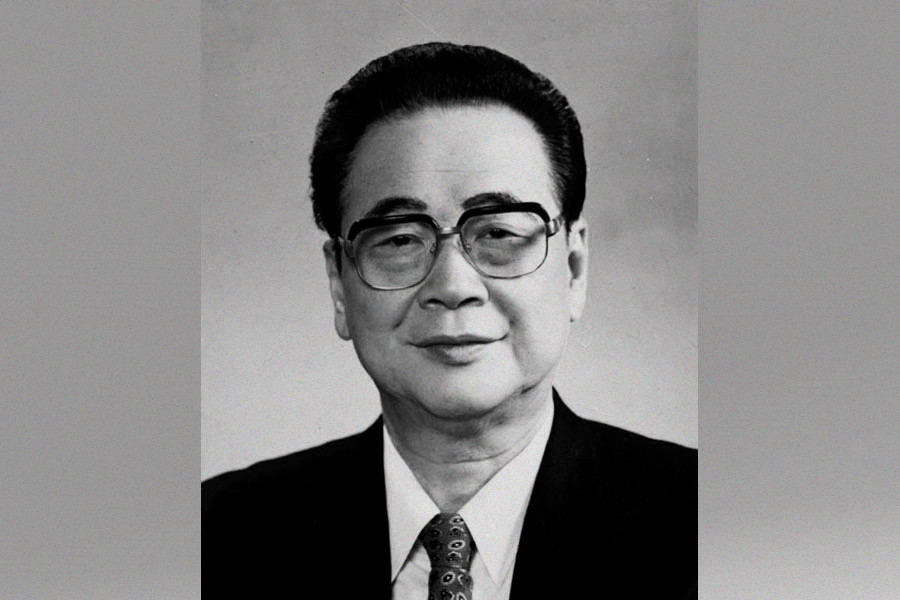 Xi Jinping, Li Keqiang, Li Zhanshu, Wang Yang, Wang Huning, Zhao Leji, Han Zheng, Wang Qishan and Jiang Zemin attended the funeral at the Babaoshan Revolutionary Cemetery on Monday morning, paying their respects to Li and offered his family their condolences. Hu Jintao, who is not in Beijing, sent a wreath and his condolences.

Li passed away due to illness in Beijing on July 22 at the age of 91.

Li was extolled in an official statement as an excellent member of the Communist Party of China (CPC), a time-tested and loyal communist soldier and an outstanding proletarian revolutionary, statesman and leader of the Party and the state.

Xi Jinping, Li Keqiang, Li Zhanshu, Wang Yang, Wang Huning, Zhao Leji, Han Zheng, Wang Qishan, Jiang Zemin and Hu Jintao had either visited Li when he was in the hospital or offered their condolences to his family after his death.