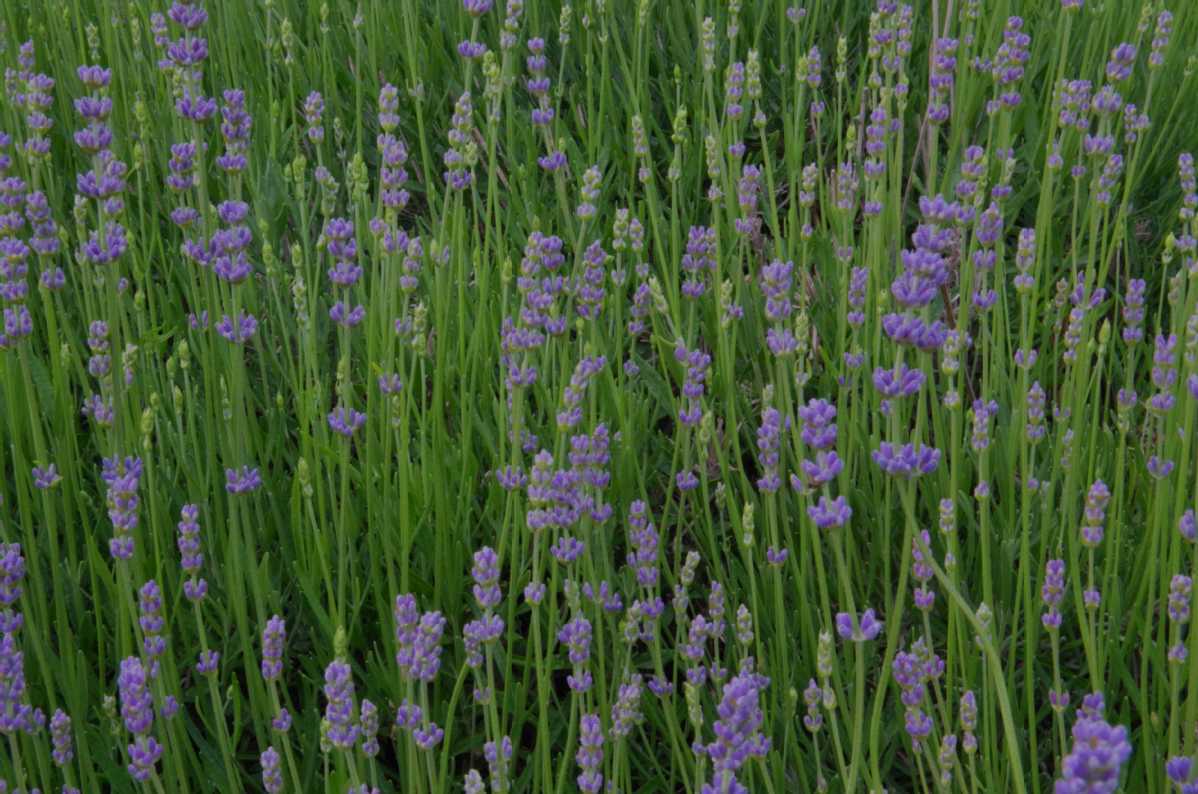 Fields of lavender have helped Sigong village in Xinjiang Uygur autonomous region become a tourist attraction and a major essential lavender oil producer in the country.

Sigong, located in Lucaogou town in northern Xinjiang, used to be an impoverished village as its barren land was not suitable for growing food crops. In 2010, the village began to focus on lavender plantation as the plants can tolerate many growing conditions and thrive in full sun. The lavenders in Sigong can bloom twice a year for farmers to harvest and process.

A processing factory was set up to extract essential oils from the flowers and then produce facial cream, soap, mask,hand cream and other beauty products for sale. Now villagers are running restaurants and homestays to serve tourists that come to appreciate the blooming lavenders.

All the villagers in Sigong are engaged in the primary, secondary and tertiary industries related to the lavender. Last year, the per capita income of the villagers reached 22,000 yuan, becoming the highest among all the villages in Lucaogou town, according to Li Zengjie, Party secretary of Lucaogou town.