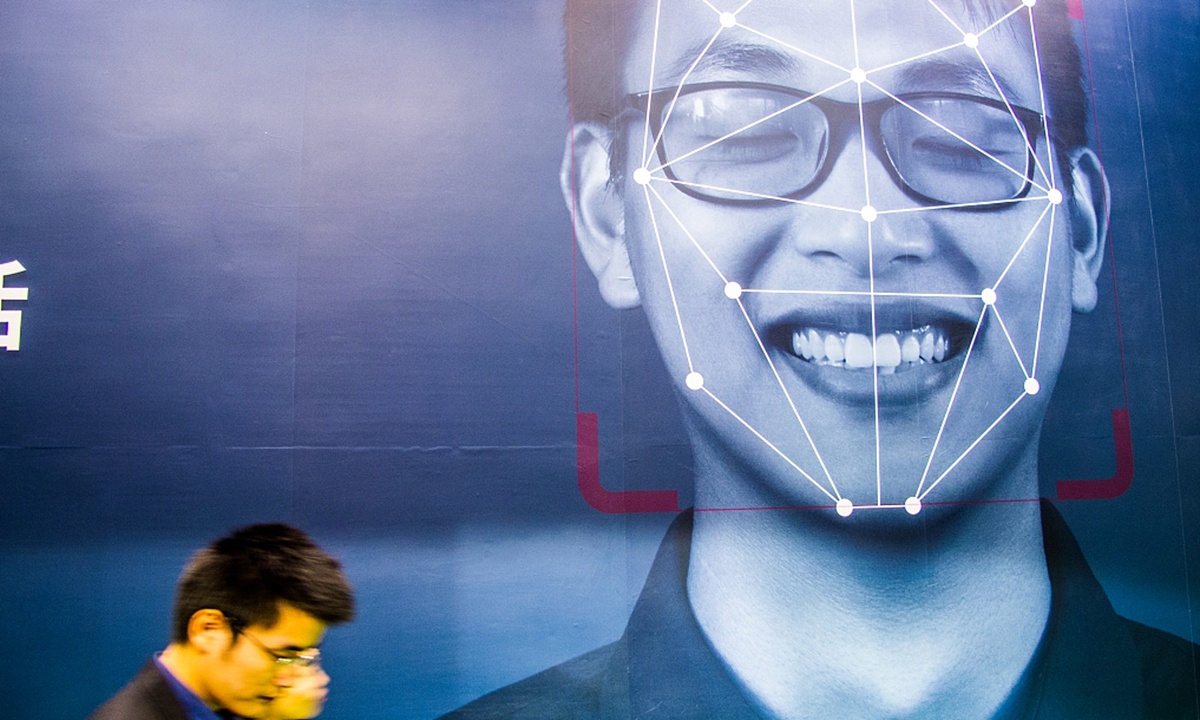 One of the political parties participating in the Chinese People's Political Consultative Conference (CPPCC) will submit a proposal to the upcoming two sessions for regulating the use of facial recognition technology and better protecting personal information.

Facial recognition data has played an important role in city management but the widespread abuse of facial recognition technology poses a threat to the privacy and property safety of citizens, the Revolutionary Committee of the Chinese Kuomintang said in its proposal, according to the paper.cn.

A crackdown should be launched on the illegal installation of facial recognition video recording and data collection, and security vulnerabilities should also be fixed, the party suggested.

Personal information protection has become a widespread concern in China this year, when collecting citizens' biometric data, including their facial and fingerprint information, has become increasingly common amid the COVID-19 epidemic.

Shi said these regional laws are far from perfect when it comes to protecting citizens' personal information, and called for laws at a higher legal level to regulate facial information collection.