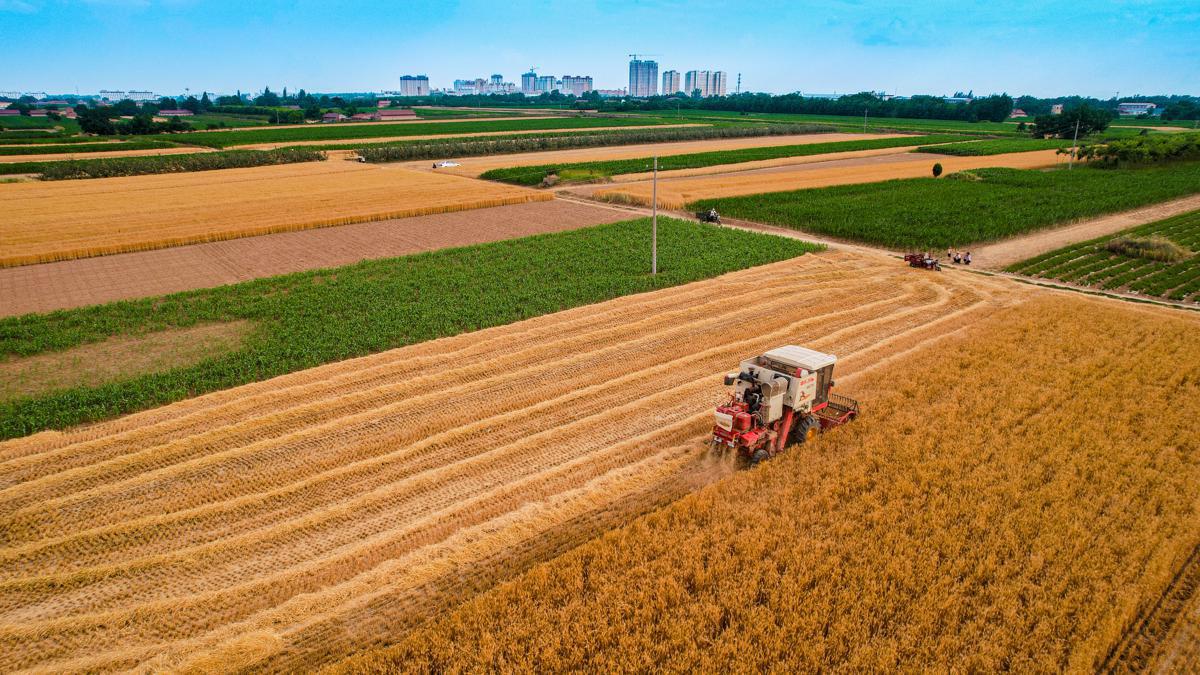 The Ministry of Natural Resources made the announcement on the National Land Day, which is marked on June 25 every year.

"The ministry will take measures as hard as teeth to tackle the encroachment on arable land and uphold the central government's line of retaining at least 120 million hectares' arable land," it said.

The ministry said it will severely crack down on illegal construction on arable land in villages and draw red lines for arable land to make the protection boundaries clear.

Non-food production use of arable land, apart from agricultural use, including planting forests, grasslands and building orchards, is restricted, it said.

The conflict between supply and demand of construction land will increase, especially in the face of the COVID-19 and impact from extreme weather events.

"We should not relax in ensuring national food security for a single moment," said the ministry.