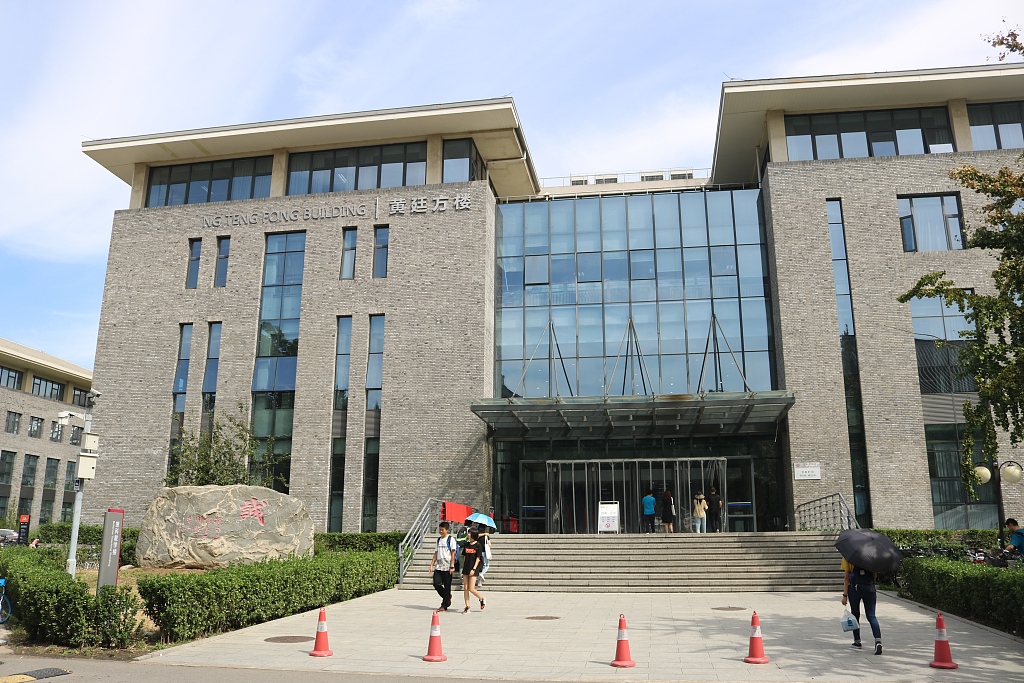 The Higher Education Law has been in effect for about 20 years, and some provisions in it have become outdated and need to be revised, the inspection team said in a report submitted to the ongoing bi-monthly session of the Standing Committee of the National People's Congress (NPC).

The NPC Standing Committee launched an inspection on the enforcement of the Higher Education Law between June and September, the first inspection since the law was formulated in 1998.

In response to the new conditions and demands for developing higher education, the report suggested adding to the law the experience and institutional innovation achieved in higher education reform and development in recent years.

The bi-monthly session of the NPC Standing Committee will run until Oct. 26.