BEIJING, Nov. 29 (Xinhua) -- A total of 270 deputies to the National People's Congress (NPC), China's top legislature, have attended a workshop on ensuring and improving people's living standards in Beijing. 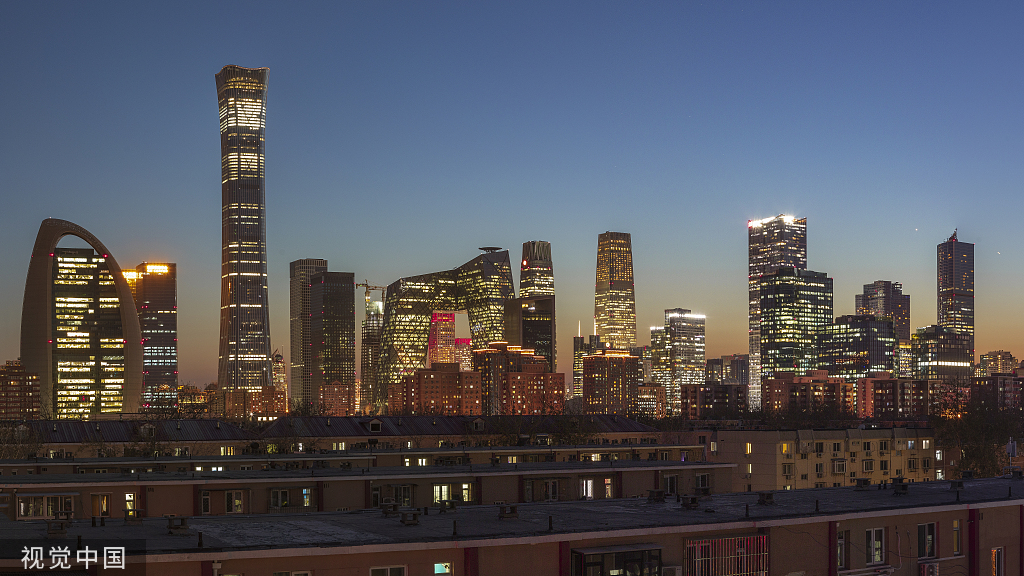 The workshop, running from Tuesday to Friday, centered on topics including upholding and improving the fundamental system of people's congresses, employment and pension system, as well as education reform and modernization.

The deputies also watched videos on how to fulfill lawmakers' duties and visited an exhibition on the major achievements made since the founding of the People's Republic of China in 1949.

The workshop is the last of seven sessions held this year where more than 1,880 lawmakers carried out studies on subjects including budget review and supervision, improving the socialist system of laws with Chinese characteristics, and poverty alleviation and the rural vitalization strategy.