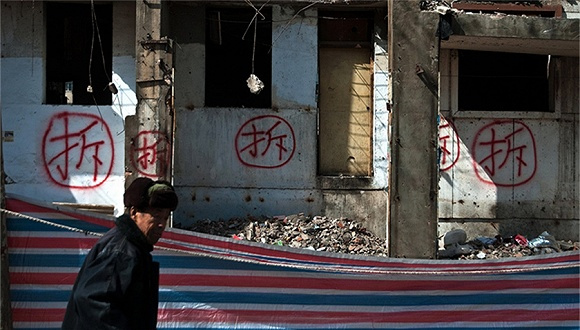 Chinese lawmakers have called for a hearing procedure to make decisions on public interests-based land expropriation.

The suggestion was raised Tuesday at a penal deliberation on a draft revision to the land administration law, which was submitted to the ongoing session of the National People's Congress (NPC) Standing Committee.

Luo Baoming, a member of the committee, said it was crucial for the draft revision to clarify the scope of public interests and there should be a series of procedures to check land expropriations on that cause, including the public interest review and hearings.

Such arrangements could guarantee the public's right to know, participate and supervise, according to Luo.

On the compensation of land expropriation, committee member Gao Youdong said the expropriated should be provided with a reasonable share of the land's added value, in addition to fair and reasonable compensation.

He also called for public consultations in formulating the measures for assessing the value of the land.

Moreover, local governments were urged to offer vocational training for peasants whose land has been expropriated.