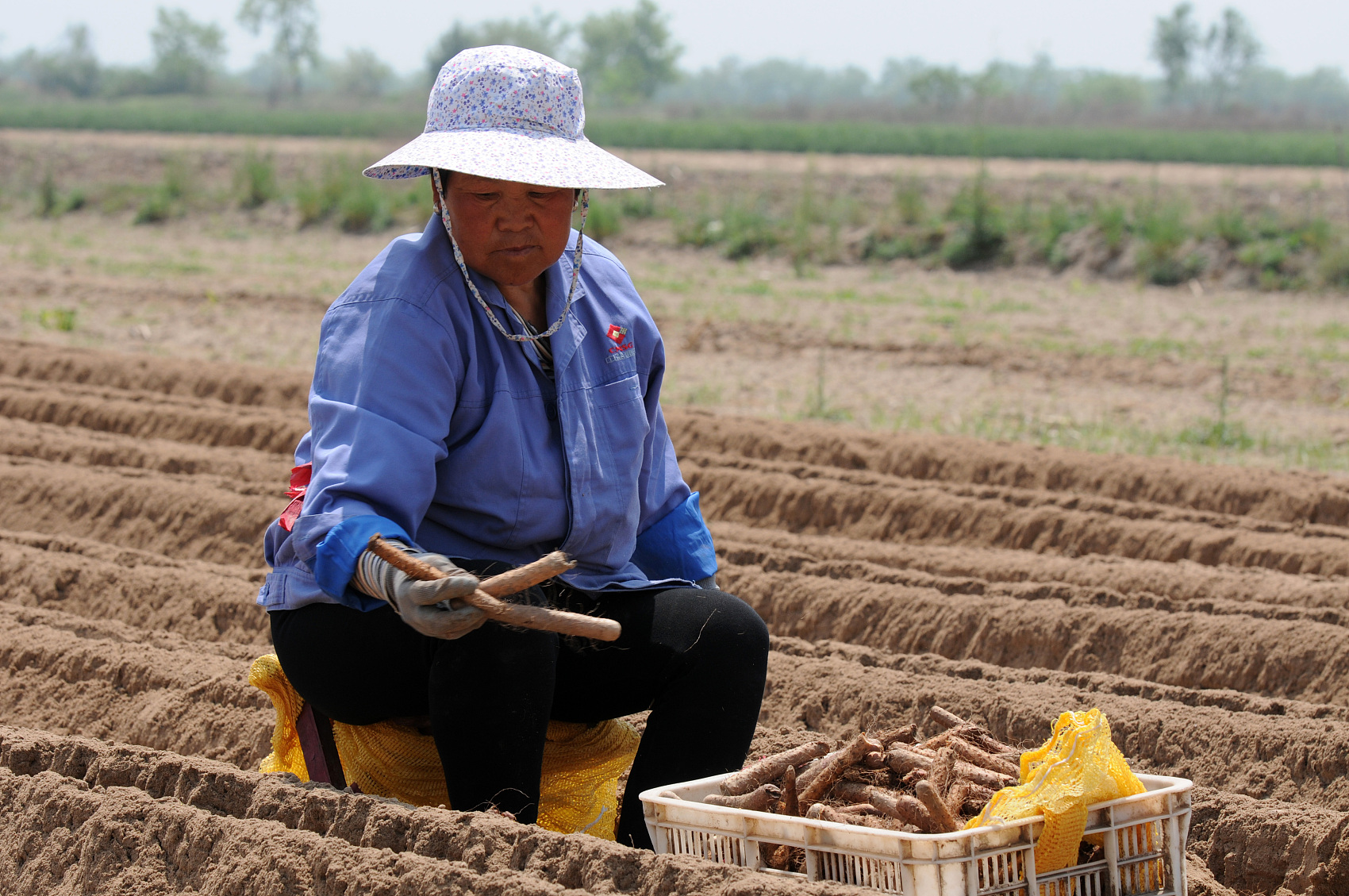 Chinese lawmakers Friday pushed for a clearer definition of rural land contracts to ensure rural women's right to contract land.Although the current rural land contract law says all members of a rural community are entitled to contract a piece of land jointly owned by the community, it does not include a clear definition of who is qualified to be a member, which largely affects rural women, according to Dong Zhongyuan, member of the Standing Committee of the National People's Congress (NPC), at a panel discussion.In practice, it is left to local laws, regulations, policies and village customs to decide.The vague definition leaves women at a disadvantage, according to Long Chaoyun, another committee member, at the same session.In some cases, daughters are considered members of a household and have the right to contract the land but daughters-in-law are not, while in the other cases this is reversed."In many cases, when daughters get married, they are excluded from their parent's household and have the contracted land withdrawn with no land allotted to them in the household they marry into," Long said."The law should define it and customs and practices that are against the law should be corrected," she said.Dong agreed with Long that the draft revision should not dodge the issue since the other existing laws related to rural land also failed to address it.Noting that it might be difficult to impose a single standard on diverse rural communities, Yan Junqi, another committee member, suggested taking a longer time to research and work out a better solution.The focus of the draft revision, submitted for the first reading, was to introduce new concepts of rural land rights.Since the country adopted the household responsibility system in the early 1980s, the property rights of rural land have been divided into two layers: the ownership right that is collectively owned by a rural community, normally a village, and the use right, which is held by an individual household that contracts a piece of land from the village.The draft revision further separates the use right into "the contract right" and "the management right."Farmers will be able to retain the contract right over their allotted land and only transfer the management right if they choose to lease the land to others, mortgage it to banks or invest it in a cooperative in exchange for shares."The bill caters well to the urgent needs and interest of rural residents," said Xu Ai'hua, an NPC deputy and chief of a chicken farm cooperative in eastern China's Zhejiang Province."Clarifying management rights of land will help farmers put contracted land to better use and thus boost rural economy," Xu said.Xu said it was important to properly register contract and management rights.The bill removes an article that forces contractors to end the contract, and return land to the village when they migrate to cities and change their household registration."Migrant workers welcome this act and care most about the consistency of rural land contracts," said Fang Xin, a committee member. "Although they no longer farm at home, they feel more secure holding the land contracts. For many rural people, land is the root of their life."