The lawyers for Meng Wanzhou, CFO of Chinese telecom giant Huawei, on Monday demanded the release of redacted documents prepared by the Canadian spy agency relating to her December 2018 arrest. 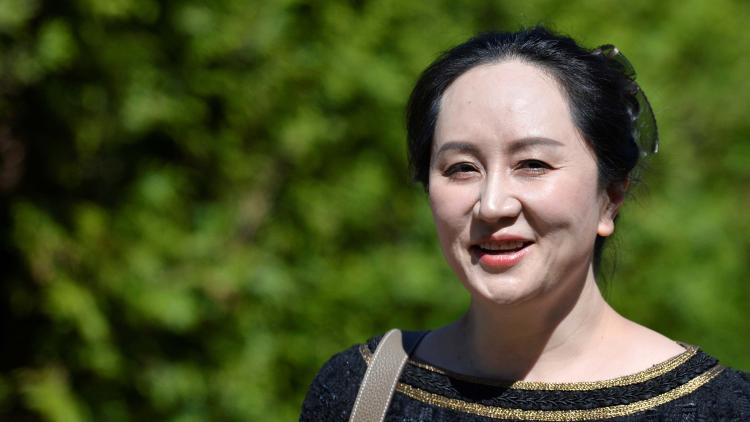 During a videoconference hearing before a federal court in Ottawa, Meng's lawyers demanded full publication of several documents that had been redacted before and after arrest, saying the documents would reveal a plot between the FBI and Canada to "trick" their client.

The lawyers said national security should not limit the release of the documents. Parts of the documents were made public during ongoing court proceedings over whether Meng should be extradited, court documents showed.

Meng was arrested in December 2018 at the Vancouver International Airport on a warrant from the United States.

She is accused by the U.S. authorities of bank fraud for misleading HSBC about Huawei's relationship with a company operating in Iran, putting HSBC at risk of fines and penalties for breaking U.S. sanctions on Tehran. Both Meng and Huawei have repeatedly denied any wrongdoing.