China's just-approved Constitutional amendment sparked discussion among the Chinese public, with various study groups held across the country to discuss the significance of the amendment and how it will impact ordinary people's lives.

The amendment, adopted on Sunday, removed the two-term presidential limit, added Xi Jinping Thought on Socialism with Chinese Characteristics for a New Era and listed the supervisory commissions as a new type of State organ into the Constitution. In all, there are 21 changes to the Constitution.

It also added "the leadership of the Communist Party of China (CPC) is the defining feature of socialism with Chinese characteristics." 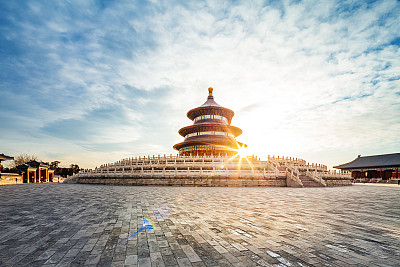 Wang Junfeng, head of the All China Lawyers Association, said at the meeting that the amendment is a milestone in China's progress on the rule of law and that removing the two-term presidential limit helps optimize China's trinity leadership mechanism where leadership of the Party, the State and the military is held by one person.

The People's Liberation Army (PLA) Daily reported Wednesday that an army garrison from Southern Theater Command held three study sessions on the Constitution during patrol breaks and the East China Sea Fleet sent study materials on the amendment to the sailors through a mobile phone application.

Chinese Foreign Minister Wang Yi wrote in an article published on the People's Daily, the flagship newspaper of the Party, on Wednesday, saying that the Constitution for the first time adds policies related to foreign affairs, advocating for peaceful development, a win-win strategy and the community of shared future for mankind.

The amendment shows China is more confident about its legal and social systems, Bishop Guo Jincai, deputy head of the Bishops' Conference of the Catholic Church in China, told the Global Times.

"It's an inevitable trend that China is reaching out to the world and will get more involved in global interaction as it enters a new era after the opening-up policy," said Guo, who is also a National People's Congress (NPC) deputy. 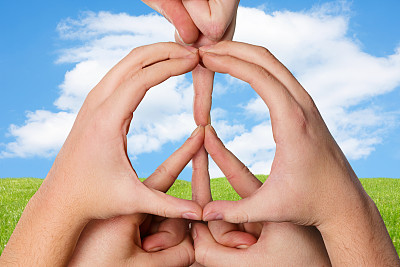 Yu Minhong, a political advisor and founder of New Oriental Education Group, said that the constitutional amendment plays a positive role that will help China to open further to the world.

"Many of the amended items are oriented toward opening up, and we expect the government policies to better connect China with the world," Yu told the Global Times.

Shi Zongwei, head of Guangdong Entry-exit Inspection and Quarantine Bureau, said that the Constitutional amendment provides the world the option of an alternative political system.

"China's development will not only share our experience with the rest of world, but also find a way to achieve global common prosperity," Shi told the Global Times.

The Constitutional amendment is in accordance with China's current situation, and will promote further management and progress of our economic and social development, Liu Zhendong, board chairman of Liando company, told the Global Times.

Shi Chonghua, a political advisor and deputy head of Yunnan Provincial Buddhist Association, stressed that the amendment is conducive to the country's stability, creating continuous policies and a stronger leadership.

The love for peace is in the spirit of the Chinese people and the constitutional revision has presented this in a convincing way, said NPC deputy Yi Aiwen from Shandong Province.