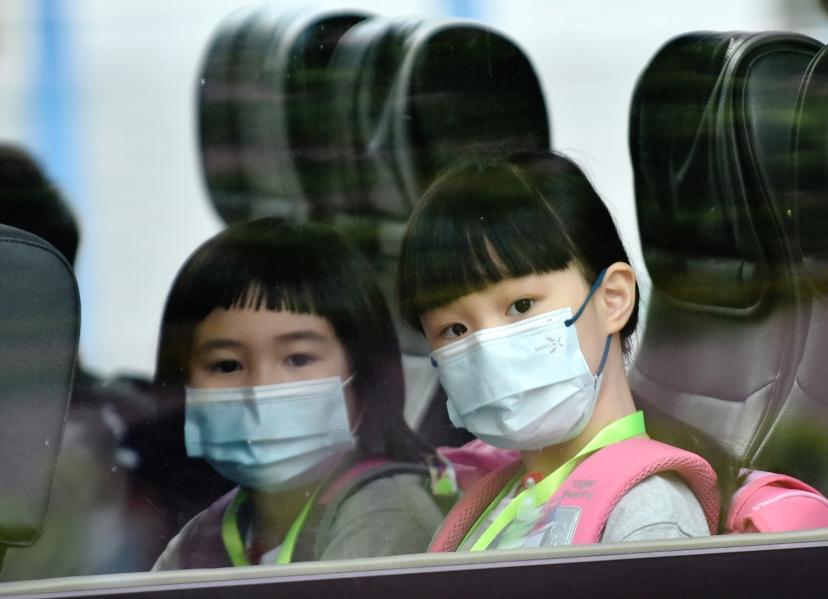 The deregistration of a Hong Kong teacher for designing teaching materials for a primary school curriculum that promoted separatism is a warning to the "black sheep" of its education sector, political and legal heavyweights said on Wednesday.

They urged schools and teachers to shoulder their responsibilities, draw a clear line against promoting "Hong Kong independence" and stay clear of acts that could pose a danger to national security.

Their remarks came after Hong Kong's Education Bureau announced on Monday that a teacher at Alliance Primary School Kowloon Tong had been permanently disqualified from teaching for deliberately designing a comprehensive lesson plan to teach his Primary 5 students about "Hong Kong independence" and the manifestoes of a now outlawed local separatist party in March last year.

The case occurred before Hong Kong's National Security Law came into effect on June 30. Kevin Yeung Yun-hung, Hong Kong's secretary for education, said on Tuesday that law is not retroactive but warned that teachers who advocate separatism in the future could face criminal investigation.

He said his bureau will talk to Hong Kong's Security Bureau and the Office for Safeguarding National Security of the Central People's Government in the Hong Kong Special Administrative Region about how to handle similar cases in the future.

Lawrence Ma Yan-kwok, a barrister and chairman of the Hong Kong Legal Exchange Foundation said it will be necessary to refer cases to the law enforcement agencies if the Education Bureau finds similar acts suspected of violating the National Security Law in the future as the bureau lacks the legal knowledge to determine whether such acts break the law or not.

Lam said on Tuesday that other than the government, bodies that sponsor and manage schools are crucial gatekeepers in safeguarding education from being politicized and avoiding the opening up of loopholes that would allow ill-intentioned teachers to spread biased sophistries in the classroom.

She said she hoped Hong Kong's education system can nurture future generations who are socially responsible and equipped with a sense of national identity, love for Hong Kong and an international perspective.

Cheung said the case involved a serious offense by a teacher. Parents and the general public had high expectations of teachers' professional conduct, he added, because their actions and words had great impact on shaping students' behaviors and mindsets.

Former Hong Kong chief executive Leung Chun-ying said its schools must take a clear political stance and remind students that "Hong Kong is an inalienable part of the People's Republic of China".

Victoria Tsui Mei-yin, a 50-year-old saleswoman and mother of two, said schools and teachers have an "unshakable responsibility" to nurture young learners with the correct set of values, such as civic pride, national belonging and a law-abiding conscience.

"Take a look at the hundreds of young teens who were being arrested in last year's riots, such as the promising university graduate who stabbed a police officer," Tsui said. "Why on earth would they breach the law so recklessly? A main reason is that the schools have not taught them well."

She said that if the education sector continued to tolerate "black sheep", it would be Hong Kong's children who suffered.