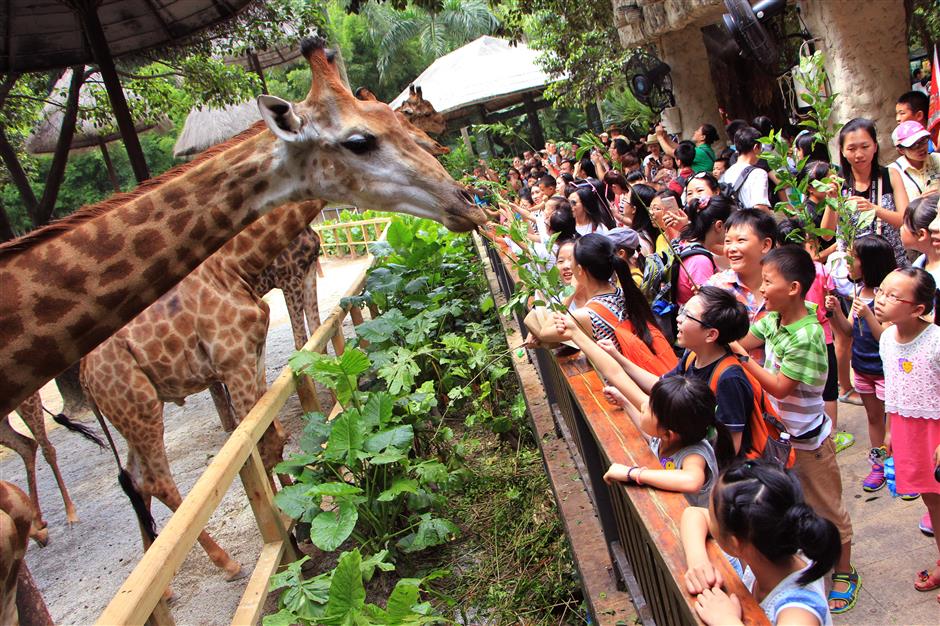 The Intermediate People's Court of Guangzhou accepted the case on Monday, which is believed to be China's first public interest litigation on the consumer rights protection of minors.

The consumer council has launched an investigation since August last year.

According to Chinese law, all citizens under the age of 18 have the right to enjoy ticket discounts in places such as zoos and parks or for travel activities, which should not be affected by their height, the consumer council said.

The height-based discount is a long-standing policy carried out by many Chinese scenic spots and parks. The consumer council claimed that it violated the legitimate rights minors who are taller than their counterparts.

It requested the court to order Chimelong Group to stop its unfair activities, offer due discounts to all underage consumers and make an apology in major newspapers.