BEIJING, Nov. 11 (Xinhua) -- Leading firms on the "new third board" have seen rises in net profit in the first three quarters, according to Securities Daily Monday.

A total of 853 listed companies on the "new third board," or the National Equities Exchange and Quotations (NEEQ), have seen their net profits exceed 30 million yuan (about 4.29 million U.S. dollars) in the first three quarters, according to the newspaper.

NEEQ-listed companies have been stratified to sift out a group of best-performers based on a series of standards including profits and revenue, enabling these companies to be listed on the stock exchanges as long as they meet public offering requirements.

China has outlined a series of reforms to better orient the NEEQ to the needs and features of small enterprises and support high-quality growth of the real economy, according to the China Securities Regulatory Commission in October.

Most of the 212 firms debuting on the "new third board" in the first three quarters were manufacturing firms, accounting for 58.96 percent of the total, up 10.67 percentage points year on year.

Launched in 2013, the "new third board" is the third national equity trading bourse after the Shanghai Stock Exchange and the Shenzhen Stock Exchange. It is designed for innovative, start-up and high-growth micro-, small- and medium-sized enterprises. 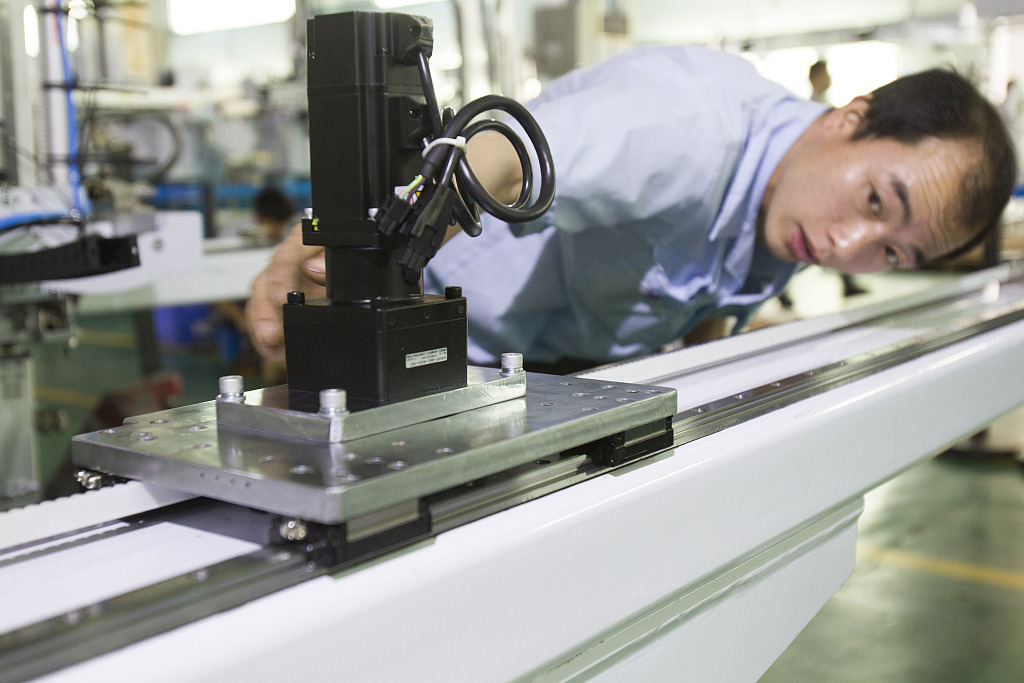