Legendary life of a couple who launched scholarship to fund students

Prof. Tang Youqi, a renowned biochemist, educationist, and academician, celebrated his 100th birthday on July 11. That day also marked the launch of a scholarship for students in Peking University provided by Tang and his wife Zhang Lizhu. 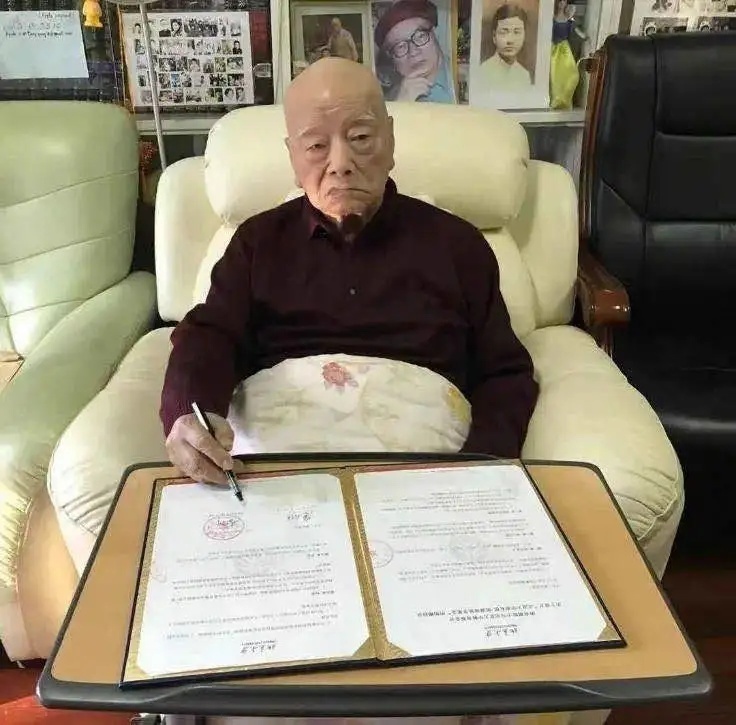 Prof. Tang Youqi signs a donation agreement at the establishment of a scholarship for students in Peking University provided by him and his wife Zhang Lizhu. (Photo: WeChat account of Beijing Daily)

The couple’s life story is the stuff of legend.

Tang was born in 1920 in Shanghai, and developed a love of science when he was a child. In 1937, he graduated from high school with an outstanding academic performance.

Tang had wanted to apply to study at Tsinghua University in Beijing, as he had been a fan of the institution, but after the war of resistance against Japanese aggression broke out, Tsinghua University stopped admitting students in Shanghai. He was eventually accepted by Shanghai’s Tongji University. 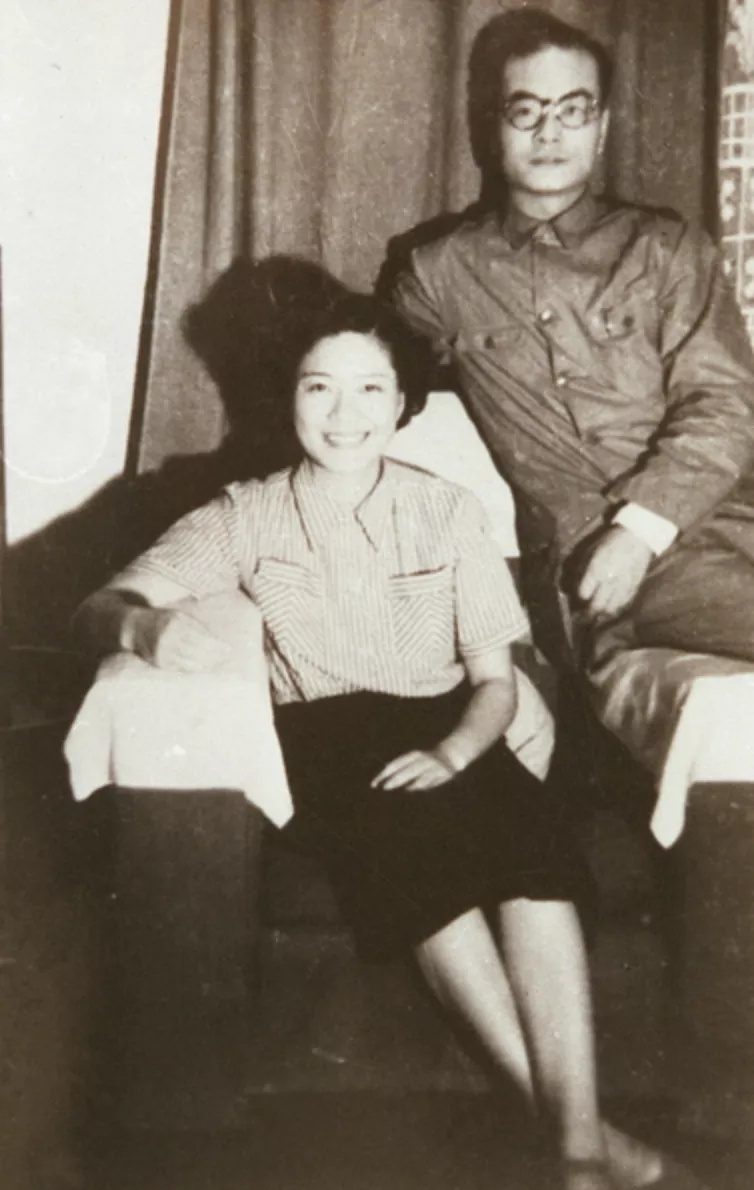 Tang Youqi and his wife Zhang Lizhu pose for a picture after getting married in Shanghai in January 1952. (Photo: WeChat account of Beijing Daily)

After graduation, he made up his mind to use his knowledge to serve the country. However, his work experience after graduation told him that to make technological breakthroughs, he needed to possess even more knowledge.

In 1944, Tang went to the U.S. to pursue his further education under the guidance of Nobel Prize laureate Linus C. Pauling. While in the U.S., Tang mastered cutting-edge knowledge such as crystal chemistry and molecular biology.

After the founding of the People’s Republic of China in 1949, Tang was eager to return to his motherland. However, under the rules of the time, as a science student from China, he was forbidden to leave the U.S. Meanwhile, his tutor also asked him to stay.

“I’m a Chinese and I have to go back to my motherland to help bring its chemical research to a new level,” Tang said. With his tutor’s help, Tang finally returned to his country via Sweden, which had just established diplomatic relations with China. 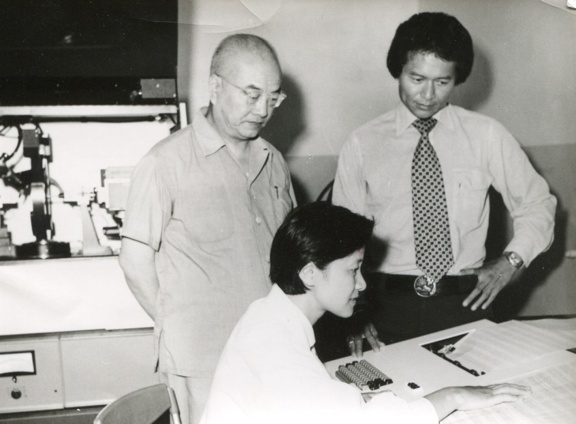 Tang (left in the back row) checks the operation of a four-circle diffractometer, which was introduced from the U.S. in 1980. (Photo: WeChat account of Beijing Daily)

In 1951, Tang started to teach molecular structure and chemical bonding in Tsinghua University. In 1952, he started working as a teacher at Peking University, up until his retirement more than half a century later.

Tang built up China’s crystallography and structural chemistry fields from scratch. He compiled teaching materials by himself, established courses to teach students in a systematic way, and promoted the popularization of crystal chemistry at universities around the country.

Tang’s wife, Zhang Lizhu, was born in 1921 in Shanghai. In 1950, she graduated from the Royal College of Obstetricians & Gynaecologists in the U.K. One year later, she returned to China. 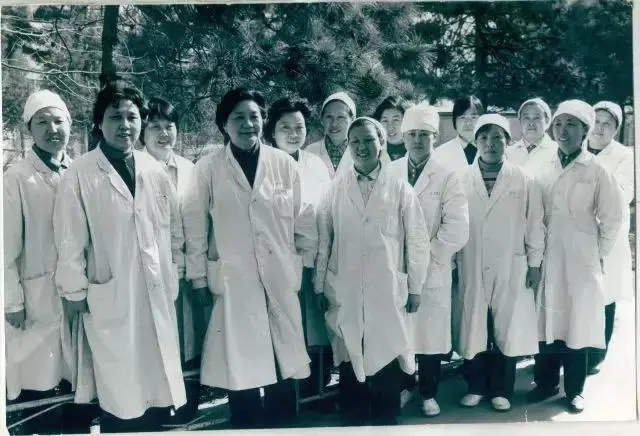 A group photo of medics from the department of obstetrics and gynaecology of Peking University Third Hospital, Beijing (Photo: WeChat account of Beijing Daily)

After marrying Tang in 1952, she quickly took part in the construction of Peking University Third Hospital and became the director of the hospital’s department of obstetrics and gynaecology after it was founded in 1958.

In 1982, Zhang began devoting herself to researching in vitro fertilization. Through the joint efforts of Zhang and her colleagues, the first test-tube baby on the Chinese mainland was born at Peking University Third Hospital in 1988.