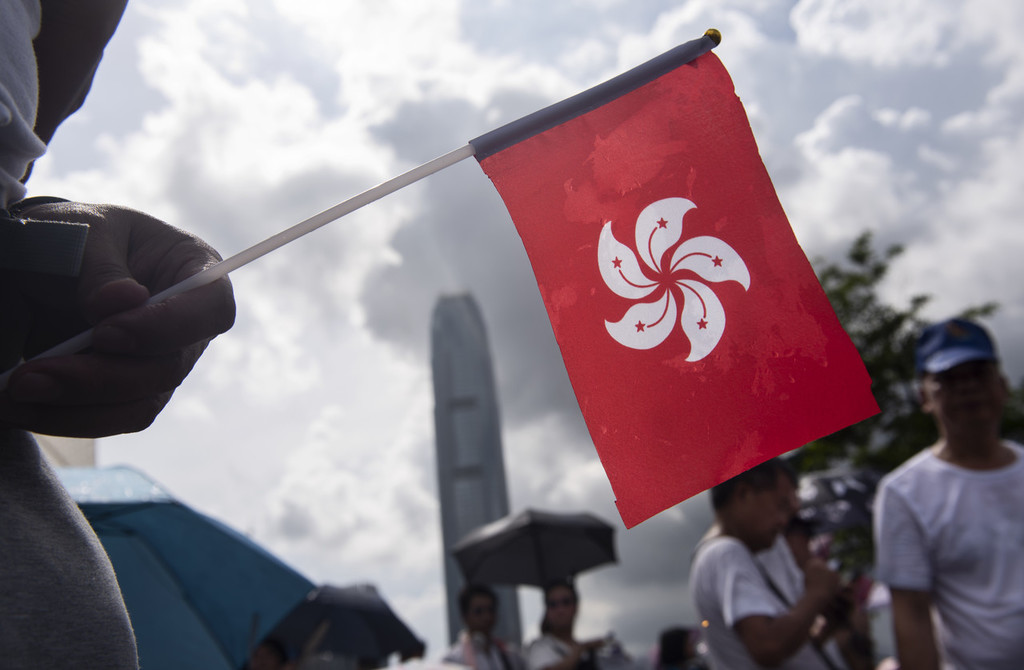 HONG KONG, May 23 (Xinhua) -- Patrick Nip, Secretary for the Civil Service of China's Hong Kong Special Administrative Region (HKSAR), said Saturday that establishing and improving the legal system and enforcement mechanisms for the HKSAR to safeguard national security ensures the steady and enduring growth of "one country, two systems."

"I expect and trust that civil servants as the backbone of the HKSAR government will demonstrate the commitment expected of you, and fulfill the mission and responsibility of safeguarding national security in accordance with the law," Nip said in an open letter to all civil servants in Hong Kong.

Nip said that in response to the deliberation by the third session of the 13th National People's Congress (NPC) of a draft decision on establishing and improving the legal system and enforcement mechanisms for the HKSAR to safeguard national security, the HKSAR chief executive has issued a statement and met the media to express that the HKSAR government supports the NPC's deliberation of the decision and, after the passage of the decision, will fully cooperate with the Standing Committee of the NPC to complete the legislation as soon as possible with a view to discharging its responsibility of safeguarding national security.

Nip stressed that the work to pursue legislation on national security in accordance with Article 23 of the Basic Law has for years been stigmatized in Hong Kong. The decision of the NPC and the enactment of the national law will not in the least affect the legitimate rights and freedoms enjoyed by Hong Kong residents under the law.