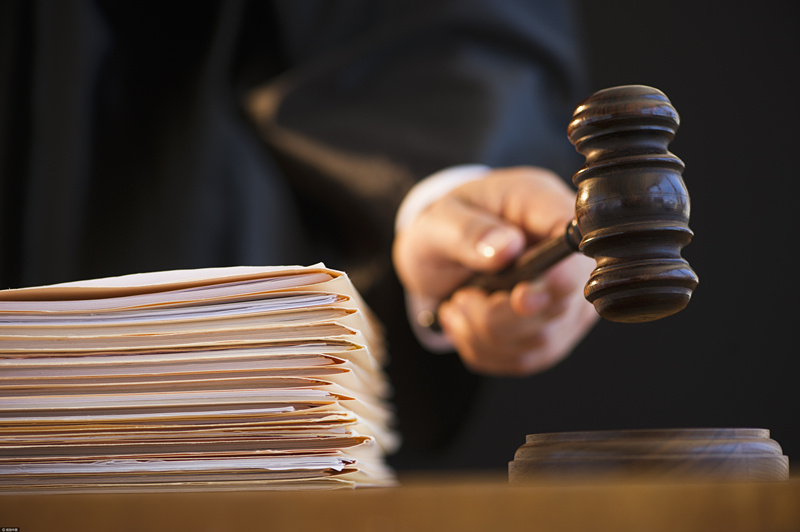 A draft law on fighting organized crime was submitted to the country's top legislature for a first reading on Tuesday.

It includes 84 articles dealing with aspects such as the definition and prevention of organized crime, and the handling of evidence, cases and the proceeds of crime.

The draft also targets organized crime conducted on information networks, and requires the prevention of such crime to be strengthened to institutionalize the achievements of a three-year campaign launched by the central government in 2018.

It is being reviewed by the 24th session of the Standing Committee of the 13th National People's Congress, which started on Tuesday and will last for five days.

Li Ning, deputy director of the NPC Standing Committee's Legislative Affairs Commission, said an amendment to the Criminal Law in 1997 included the crime of organizing, leading or participating in organized crime. Since then, the legislature and judicial organs promoted its stipulations and related laws through amendments and interpretations and other means based on practical needs.

China's legal system includes a number of provisions on fighting organized crime, but they are scattered among different laws and some have been relatively ineffective, Li said.

There is also a lack of provisions on the prevention and governance of such crimes and on providing all necessary security for fighting them, he said, which made a specific law a necessity.

Organized crime includes organizing, leading and actively participating in criminal activities through violence, threats or other means, and bullying, oppressing and harming people and seriously disrupting economic and social order.

Crimes committed by both domestic and overseas mafia-like gangs are included in the definition, according to the draft.

It says illegal activities conducted by gangs via information networks, such as the internet and the telephone system, that meet the definition shall also be identified as organized crimes.

Telecommunications and internet service providers will be required to prevent the dissemination of negative content that promotes organized crime or induces people to commit such crimes.

It reemphasizes the need for schools to protect the safety of students and maintain order on campus and in surrounding areas and to report cases to the public security and education authorities.