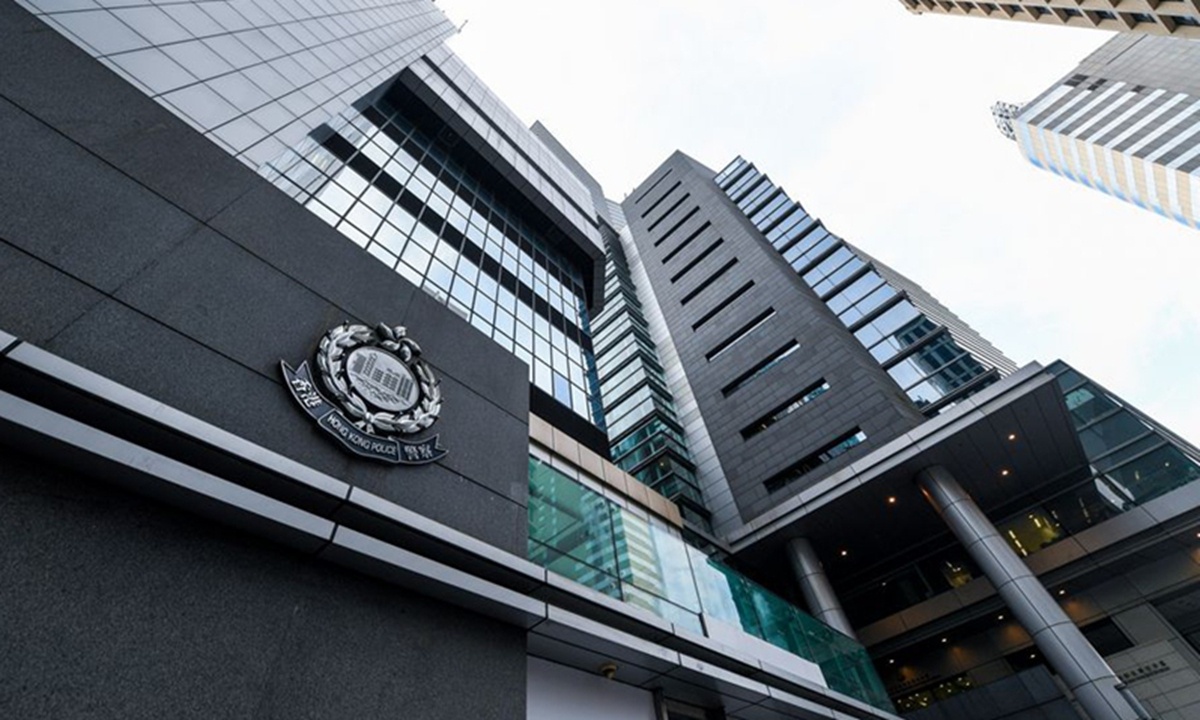 These people's resignation is not causing a loss to the Hong Kong Police Force (HKPF); instead their leaving can be good to both themselves and the HKPF, Chan mentioned.

Earlier this month, the Secretary for the Civil Service in Hong Kong, Patrick Nip, said at a press conference that civil servants who refuse to take the oath or sign the declaration, will be asked by the government to resign in accordance with relevant mechanisms and procedures.

Nip said that about 200 people have not signed the declaration, and he will explain the situation at the Legislative Council of the HKSAR in April.

The HKPF previously have announced to allow members who entered the force before June 1, 2000, to postpone their retirement until they turn 60 years old to deal with a shortage of hands.

Chan said that about 120,000 Hong Kong police officers are qualified for the new policy. He noted that these veteran officers can stay and get promoted, but this would not affect the promotion of young officers.