Let the daylily become a cash cow for impoverished people

President Xi Jinping visited an organic daylily farm in Yunzhou district of Datong city on May 11, the first stop during his inspection tour in North China's Shanxi Province. 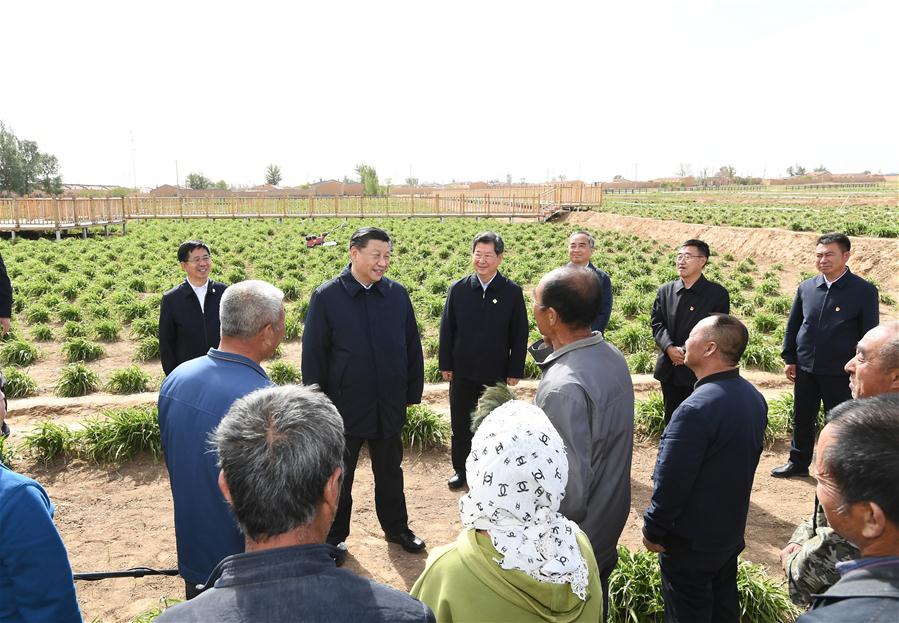 Summer has just arrived and daylilys are in the seedling stage. Daylily is an edible plant that endures infertile soil and drought. It can be used for food or ornamental purposes. In recent years, daylily has become a “breadwinner” for farmers, helping them to get rid of poverty. 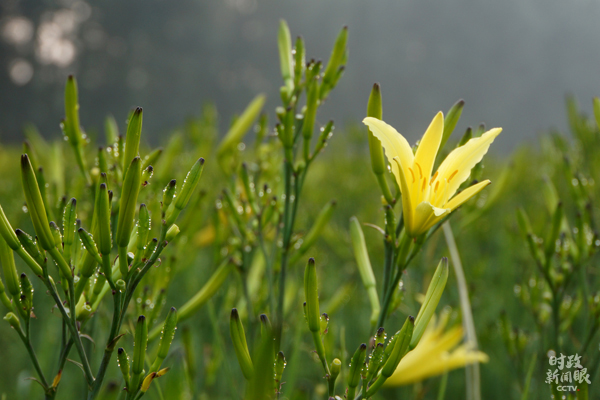 Yunzhou district is known as the "hometown of daylily" in China. (Photo: CCTV News)

To make the small daylily into a big industry, the Yunzhou district government has carried out strong policies. It is subsidizing farmers 500 yuan ($71) for planting each mu (about 0.067 hectares) of daylily.

The district government is also developing supporting facilities including water, electricity and roads for daylily plantation areas larger than 200 mu. The farmers are also allowed to make use of school playgrounds and other hardened sites for drying daylily.

At present, Yunzhou district has planted 170,000 mu of daylily, with an output value of 700 million yuan. By adopting the Yunzhou district model, more than 15,000 poverty-stricken households in Datong have shaken off poverty. "Datong daylily" has thus been selected as a state-level typical case of developing industries for poverty alleviation. 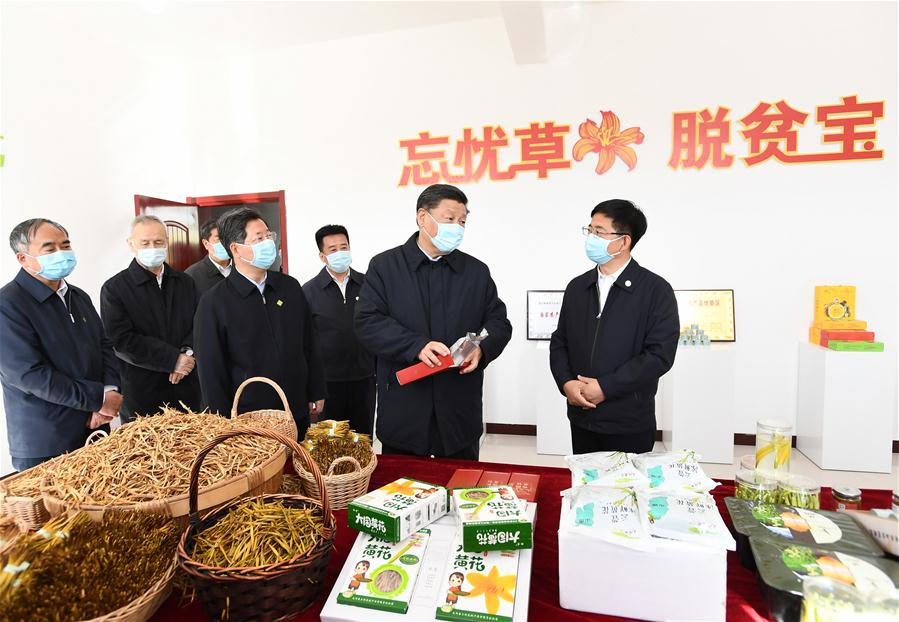 At the farm, Xi walked into the daylily field and had a cordial conversation with villagers working there. Xi said daylily growing and processing can develop into a big industry with great prospects. He stressed efforts to protect and develop the daylily industry and give full play to its role in poverty alleviation.

Xi inspected poverty alleviation efforts in Shanxi in June 2017. Since then, 58 impoverished counties in the province have been lifted out of poverty and the poverty rate has fallen below 0.1 percent.