Leung Chun-ying, one of the conveners of the Hong Kong Coalition, said that the future belongs to young people and called for the youth to join hands with others to help Hong Kong overcome difficulties and get "started again." 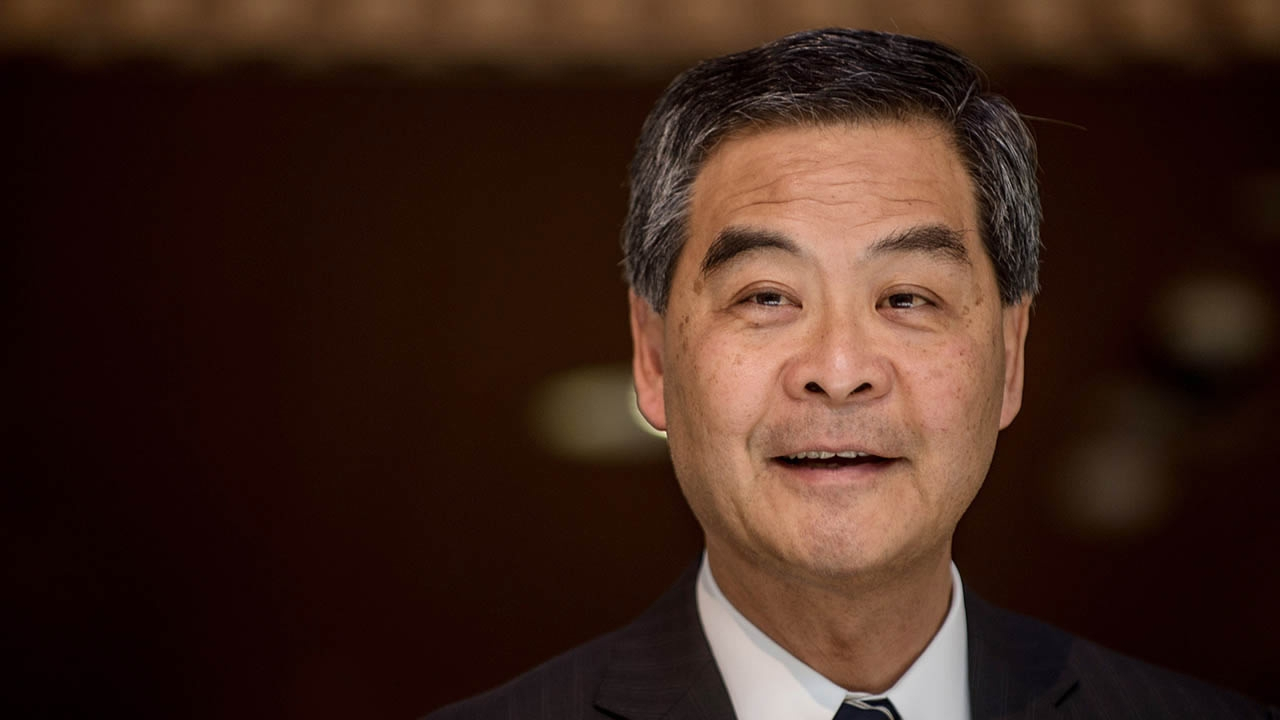 Leung, who is also vice chairman of the National Committee of the Chinese People's Political Consultative Conference and former chief executive of China's Hong Kong Special Administrative Region (HKSAR), made the remarks in a CMG interview on Monday.

The coalition, co-sponsored by over 1,500 representatives from all walks of life, was established in a bid to assist the HKSAR government to revive the city's coronavirus-battered economy and help young people build a better future.

About 10 percent of its members are young people.