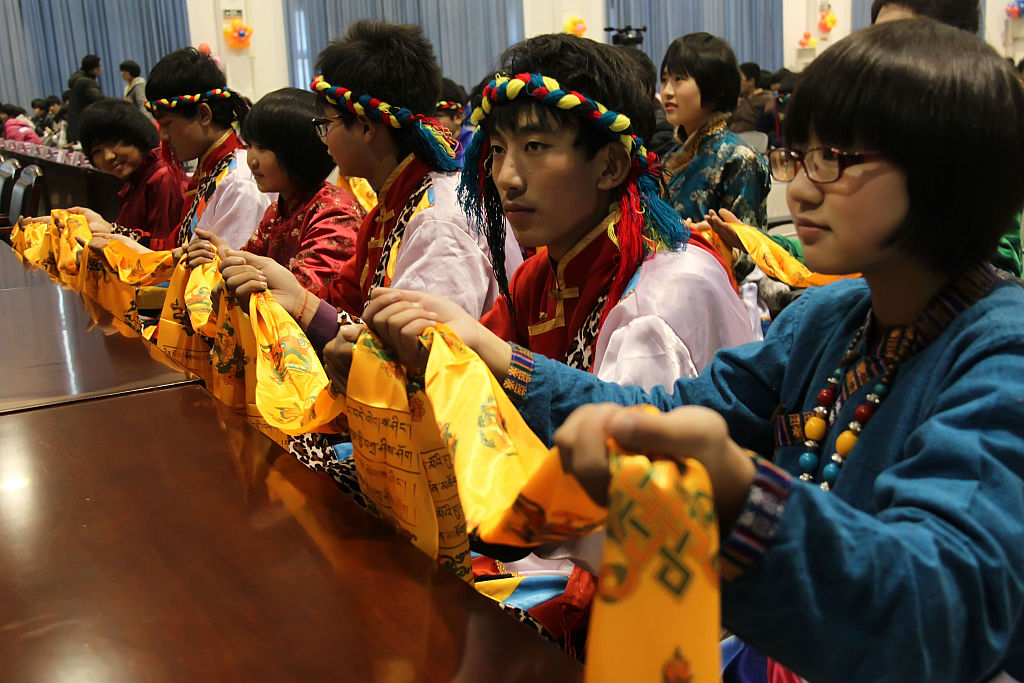 The funding mainly came from the local government, and was supplemented by governments of assistance provinces in other parts of China as well as social funds, said Zhang Gengrong, director of the city's student aid center.

A total of 1.5 million yuan went to 152 college students from impoverished families during the first six months of the year. Another 140 orphaned college students received 752,000 yuan for the 2018-2019 school year.

Zhang said the city will continue to roll out more assistance programs to make sure "not a single student is left behind".