A total of 214 religious venues in suburban areas of Lhasa, capital of southwest China's Tibet Autonomous Region, which were temporarily closed due to the novel coronavirus epidemic, will reopen to the public starting Tuesday, the Buddhist Association of Lhasa said Monday. 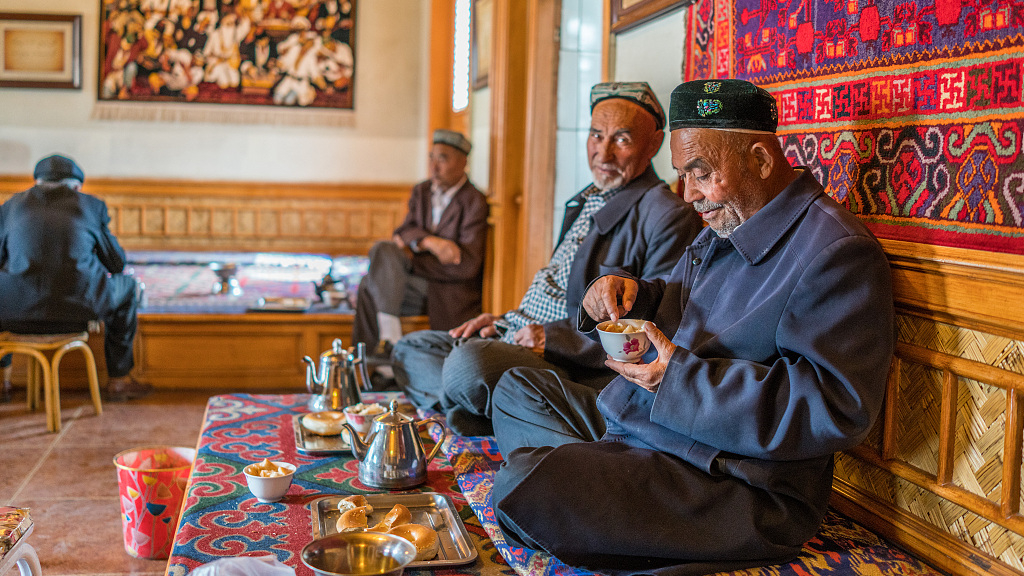 According to the association, all individuals entering the venues will be required to show their electronic health codes or health certificates, as well as valid ID cards.

Monasteries in Lhasa's urban areas, including Drepung, Sera, Ganden and Tsurpu, as well as the Jokhang Temple, will remain closed until further notice based on developments in the anti-virus efforts.

Tibet has reported only one confirmed case of COVID-19 since the epidemic broke out, who was discharged from hospital after recovery in mid-February. The region has seen no new confirmed or suspected cases for 60 consecutive days as of Sunday, the regional health commission said.