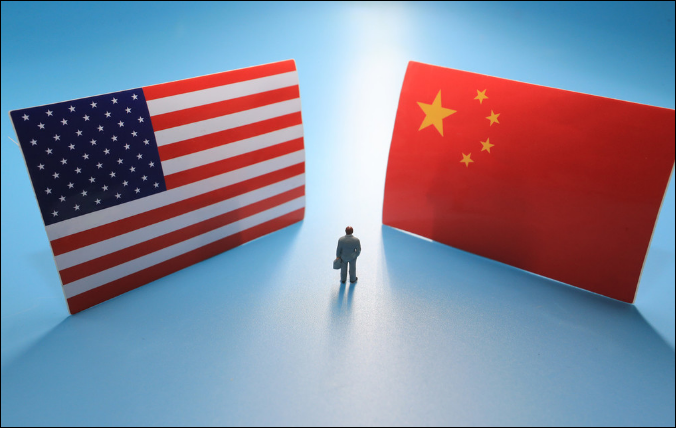 Sino-US economic decoupling is "not realistic", Li told reporters on Friday at a news conference after the conclusion of the annual legislature meeting.

Li said consultations between the two sides on economic and trade issues are still underway, and he hopes good outcomes can be delivered.

On Thursday, Vice-Premier Liu He spoke by telephone with US Trade Representative Robert Lighthizer and US Treasury Secretary Steven Mnuchin, making further substantive progress on trade consultation, according to Xinhua news agency.