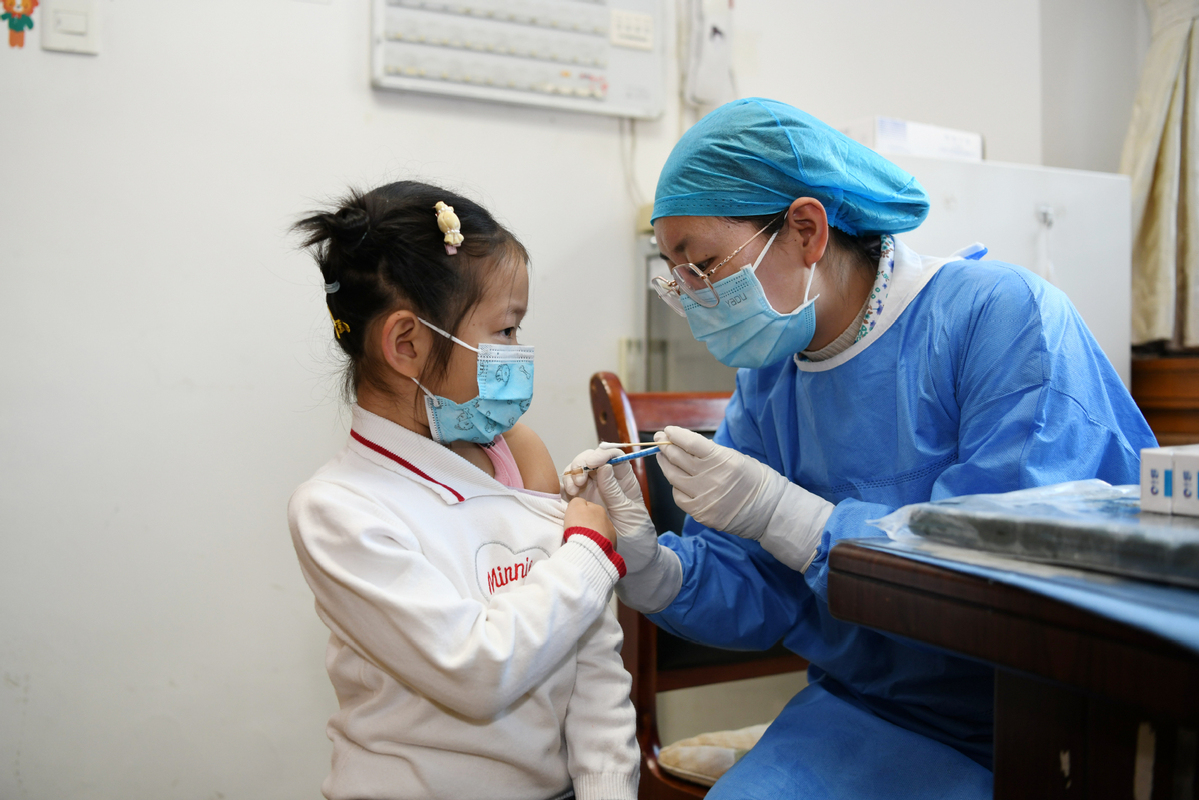 In a meeting via video link with Abdulla Shahid, president of the 76th session of the UN General Assembly, Li said China stands ready to bolster coordination with the UN in implementing the 2030 Agenda for Sustainable Development, enhancing South-South Cooperation and making global development more balanced, coordinated and inclusive.

The UN General Assembly should follow the principle of common but differentiated responsibilities over the issue of responding to climate change, give priority to the concerns and demands of developing nations and beef up support in technology, funding and capacity building, he said.

The premier reiterated China's commitment to provide other developing nations with support in fighting the COVID-19 pandemic, including vaccines.

Shahid, who is also foreign minister of the Maldives, is in China for a four-day official visit. He was elected president of the UN General Assembly in July.

Li underscored that the UN is the most representative, wide-ranging and authoritative intergovernmental international organization, the banner for multilateralism and the most important platform in the reform and development of the global governance system.

China will as always uphold multilateralism and safeguard the international system with the UN at its core, with international order underpinned by international laws and basic norms of international relations based on the principles of the UN Charter, he said.

Shahid expressed appreciation for China's long-standing adherence to the purposes and principles of the UN Charter, its upholding of multilateralism and support for the UN's role.

He voiced support for China's Global Development Initiative, saying that he hopes to scale up cooperation with China to promote global economic recovery and attain sustainable development goals.

The premier also called upon member states of the Shanghai Cooperation Organization to work more closely on a coordinated response to climate change, biodiversity conservation and a low carbon economy as he delivered a speech at a virtual meeting of the Council of Heads of Government of the SCO on Thursday.

Beijing hopes to establish an SCO information sharing system for multilateral coordination on emergency response as well as university alliances in medicine, law and agriculture on a voluntary basis, to further broaden and deepen cooperation in sustainable development, Li said.

"China is ready to work with other SCO members to enhance political mutual trust, deepen practical cooperation and jointly step up to the mission of promoting prosperity and stability in the region," he said.

Li underlined the need for the group to resume personnel exchanges in a careful and orderly way, intensify cooperation on poverty alleviation, human resources, youth entrepreneurship and disaster prevention and mitigation, and nurture new growth drivers.

Li called on SCO members to forge a stronger security shield and safeguard durable stability and security in the region.