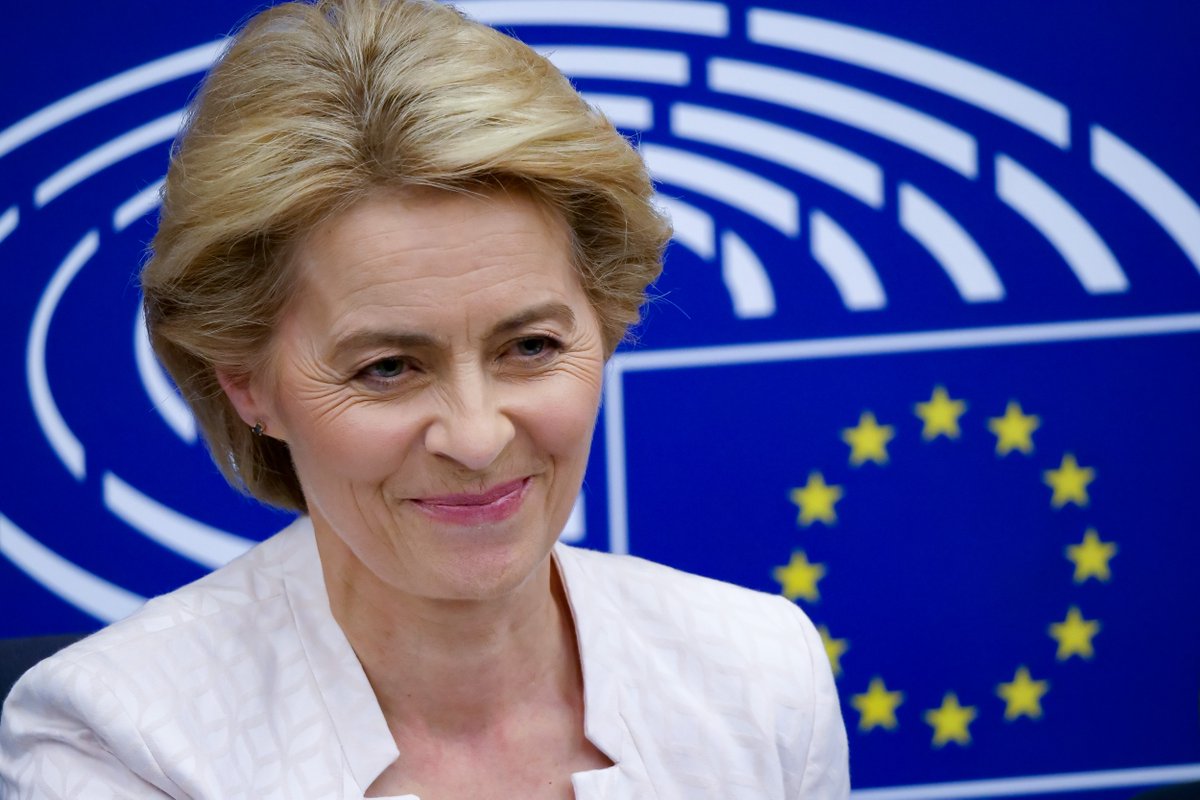 Li congratulated von der Leyen on assuming her new position and spoke highly of the current development of China-EU relations.

He said that China and the EU are each other's major cooperative partners, and both are committed to upholding multilateralism and free trade.

China has always firmly supported the process of European integration, the Chinese premier said, noting that the two sides focus on their broad common interests, and strengthen strategic communication and all-round cooperation, which is beneficial to both China and the EU, and the world at large.

As the world's largest developing country, China still has a long way to go to realize modernization, Li said.

He added that China will actively fulfill the commitments made in the Paris Agreement, make arduous efforts to address climate change, continuously improve the environment in the process of industrialization, urbanization and agricultural modernization, and work with the international community, including the EU, to tackle climate change.

For her part, von der Leyen said the fact that she held phone talks with Premier Li on the day of her inauguration indicates that the EU highly values its relations with China.

The year 2020 will be a landmark for the development of EU-China relations as it will see a series of significant high-level exchanges between the two sides, von der Leyen said, noting that she looks forward to coming to China next year for the 22nd EU-China Summit.

She said that the EU and China share broad common interests on such issues as sustainable development and China-EU investment agreement negotiation.

Dealing with climate change is a priority of the new EU commission, she said, adding that the commission highly appreciates China's efforts on the issue and is willing to work with China to consolidate cooperation in addressing climate change and the reform of the World Trade Organization, in order to promote progress in EU-China relations.