HONG KONG, June 1 (Xinhua) -- A spokesperson for the Liaison Office of the Central People's Government in the Hong Kong Special Administrative Region (HKSAR) Monday voiced resolute opposition to the U.S. interference in Hong Kong affairs and urged the U.S. side to correct the wrongdoing.

The spokesperson made the remarks in response to U.S. President Donald Trump's finger-pointing at China's national security legislation for the HKSAR and his threats to revoke the preferential trade treatment for Hong Kong. 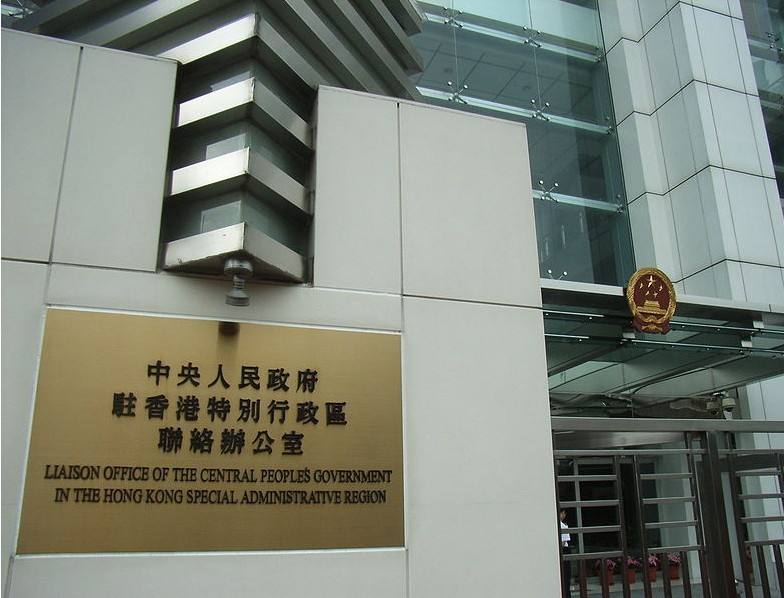