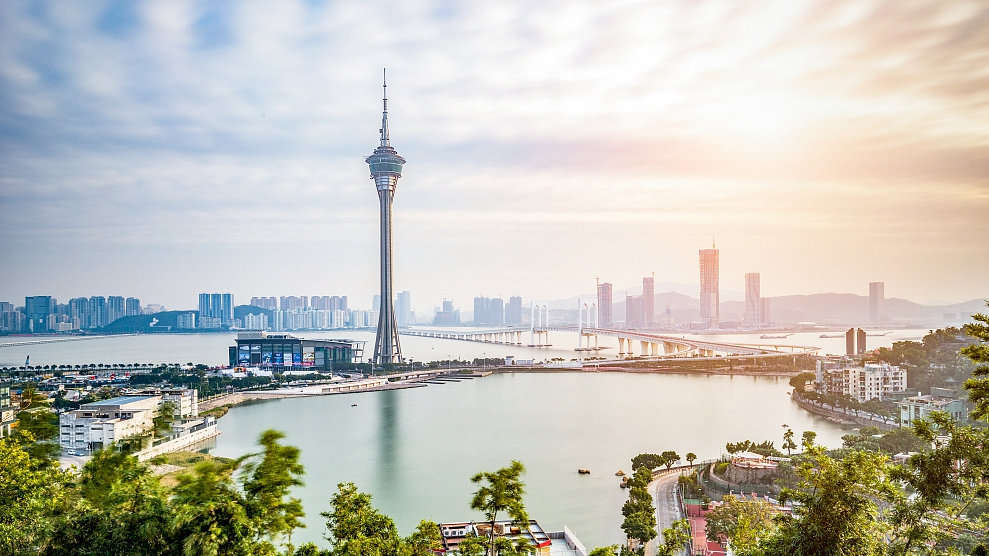 MACAO, June 30 (Xinhua) -- The Liaison Office of the Central People's Government in the Macao Special Administrative Region (SAR) firmly supports the passage of the law on safeguarding national security in the Hong Kong SAR, the office said here on Tuesday in a statement.

The Law of the People's Republic of China on Safeguarding National Security in the Hong Kong Special Administrative Region was passed earlier Tuesday at the 20th session of the Standing Committee of the 13th National People's Congress (NPC).

The statement said the law clearly defines the four categories of offences and their corresponding penalties. It will plug the legal loopholes, improve the mechanisms for the HKSAR to safeguard national security, and ensure Hong Kong's long-term prosperity and stability fundamentally.

The statement said the NPC Standing Committee has listened to the voices from all sectors of Hong Kong society with uttermost sincerity. The law represents the wishes of the overwhelming majority of the people, including Hong Kong compatriots, and thus has extensive public support and will provide a solid legal guarantee for Hong Kong's social order and people's livelihood.

The statement said the passage of the law shows the central government's firm determination to safeguard national sovereignty, security and development interests, implement the "one country, two systems" principle, and tackle any interference in Hong Kong and Macao affairs by external forces.

The passage of the law will also strengthen Macao's determination to safeguard national security, and promote the cooperation of national security law enforcement between the two SARs, it added.