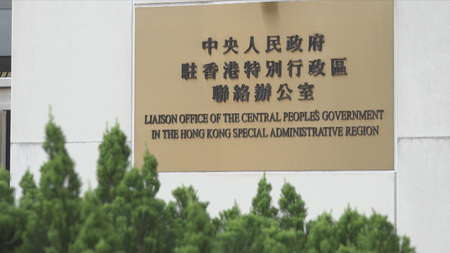 HONG KONG, June 12 (Xinhua) -- The Liaison Office of the Central People's Government in the Hong Kong Special Administrative Region (HKSAR) on Friday expressed firm support for the HKSAR government to establish and improve an education system in line with the "one country, two systems" principle in Hong Kong.

A spokesperson of the liaison office called for joint efforts from the Hong Kong society to create a healthy environment for youngsters to grow up.

Radical groups in Hong Kong have recently incited students to boycott classes after the national legislature adopted a decision on the national security legislation for Hong Kong. The HKSAR government has expressed firm opposition to the incitement and asked schools to deal with it seriously and urge students not to participate in such activities.

The liaison office supports the HKSAR government in taking effective measures to safeguard security and stability on the campus, the spokesperson said.