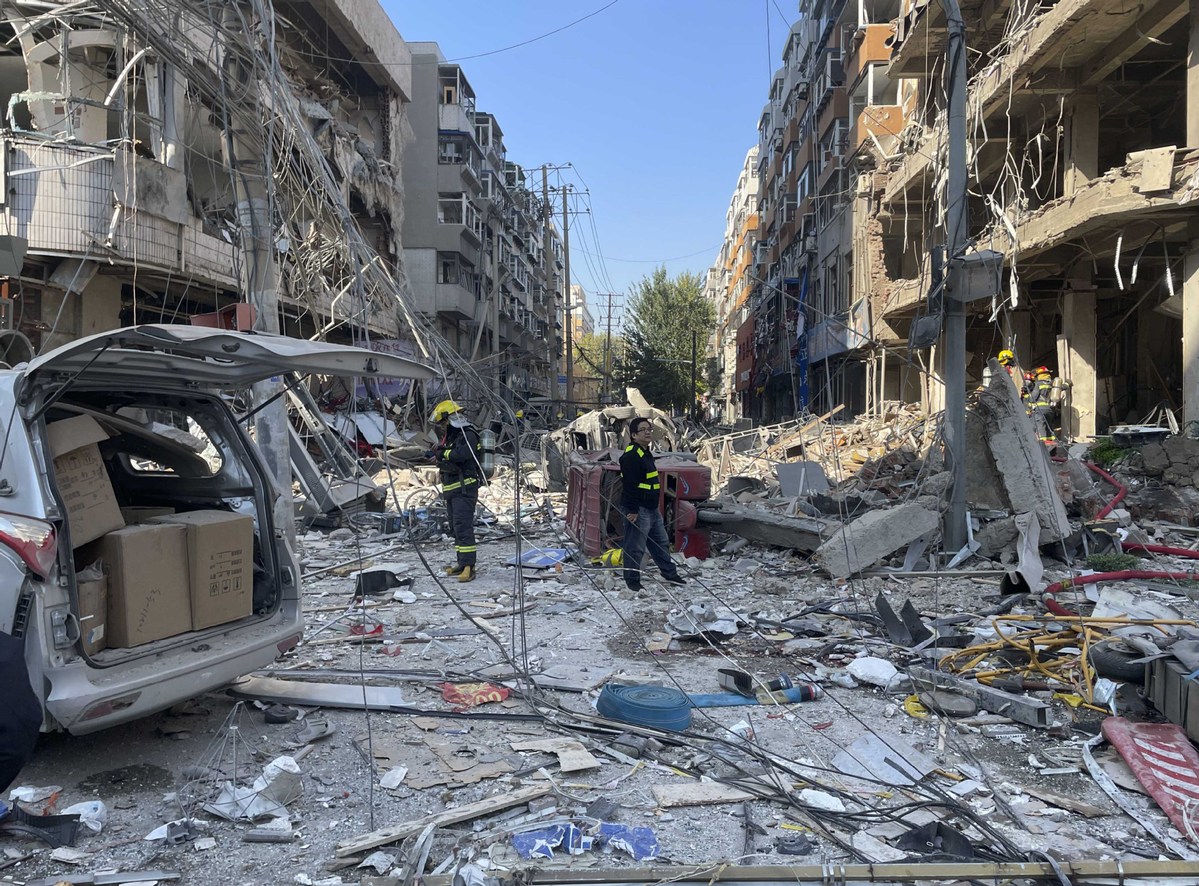 Northeast China's Liaoning province is strengthening gas safety investigations and severely cracking down on the behavior of subcontractors on gas projects, which was revealed in a teleconference and rectification workshop on Sunday.

On Sunday morning, two people were killed and seven others were injured in a gas blast in a residential building in Dalian's Wafangdian county.

On Thursday morning, an explosion rocked a restaurant in Shenyang, the provincial capital. Four people were initially reported to have died and 47 were injured. The death toll then rose to five a day later.

The teleconference noted that all cities across the province are required to check gas lines one by one, floor by floor and door to door. Gas users in crowded places such as restaurants, night markets, shopping malls and other merchants should be targeted for investigation.

Government departments will jointly promote gas safety management. Gas supplies will be suspended to any users who have hidden dangers that risk public safety that they fail to rectify.

The conference also stressed that inspections of gas distributors would take place.

Enterprises that fail to meet assessment standards will be suspended until the situation is corrected. Enterprises that refuse to rectify major potential safety hazards or seriously shirk proper operational procedures will be punished or closed.

In gas engineering and construction, the installation of urban gas pipelines and equipment should receive quality supervision, including on-site inspections of key elements. Subcontracting of gas project construction will be tightly monitored.

The conference also stressed that all cities should strengthen their publicity work on gas safety to make sure every family knows the common-sense rules of safety.